18+. New players only. Min deposit £10. Bonus spins valid on Starburst only. Bonus funds are 100% up to £222 and separate to Cash funds. 35x (bonus + deposit) wagering requirements. £5 bonus max bet. Funds must be used within 30 days, spins within 10 days, otherwise any unused shall be removed. Terms Apply. begambleaware.org

Slot Planet is a fairly new online casino, having hit the market in 2017, but this site, which is operated by the Imperium Network Solutions Limited, has made an impressively quick impact on the industry, despite the increasing amount of competition that keeps popping up.

Despite the huge number of players that there are, it’s still tough to break the online casino industry due to the sheer number of sites that exist, far more new sites have faded into obscurity than have flourished, so what is it that makes Slot Planet different?

Having the Imperium name behind them definitely helps, as the site has been behind some of the best and most popular sites of the last few years, including Casilando, Grand Ivy, Miami Dice, Spinland, to name but a few.

That might have helped Slot Planet get the attention of players, but that’s only the first part of the battle, it’s maintaining that attention that makes all the difference, and that takes more than having a big name behind you.

So, what does Slot Planet bring to the table to have given it the success it’s already enjoyed, and does it look capable of continuing that going forward?

The Slot Planet design is not the most impressive you will ever see, but the subtlety of this site feels intentional, and that changes the way one looks at it.

Firstly though, something must be pointed out at the logo. This may be a matter of opinion, but it’s hard to look at the Slot Planet logo without being reminded of the Planet Express logo from Futurama, which, to be fair, may well be intentional.

The colour scheme is mainly white here, with the logo being black, some green used for banners and game categories, and a playful brush stroke design in the background complete with bingo balls that should look terrible, but is somehow quite attractive.

That’s what’s interesting about the Slot Planet design, it should be atrocious, but somehow it isn’t, instead it looks genuinely attractive. It could be luck that has resulted in this, but it feels like there’s a huge amount of skill, dedication, and intricacy that has been put into the artwork here, and that makes all the difference.

Looks aren’t everything, of course, and navigation is also about as simple as it comes here, something that is vital for an online casino.

Basically, Slot Planet does everything right in terms of its design, and that’s a sure-fire way to make players want to play at your games.

However, the difference between players wanting to play and players actually playing lies in the games that a site has to offer, so, does Slot Planet have enough in terms of quality and variety to keep the players that it’s face entices in?

If you’ve ever played at another Imperium site, you probably already know the answer to this. Sites on this network do not play about when it comes to offering a strong collection of games to their players, and Slot Planet is no different, with games coming from 1X2 Network, Aristocrat Gaming, Blueprint Gaming, edict egaming, ELK Studios, Evolution, Ezugi, Leander Games, Microgaming, NetEnt, NYX Gaming, Quickspin, Stars Group, Thunderkick, and White Hat Gaming.

That means slot fans, and table and card game lovers will be happy with the abundance of games on offer, but there’s also scratchcards, bingo, video poker, and more for those seeking something different.

Another excellent site from one of the unsung heroes of online casino creation, Slot Planet is well worth a look if you’re craving a change of scene. 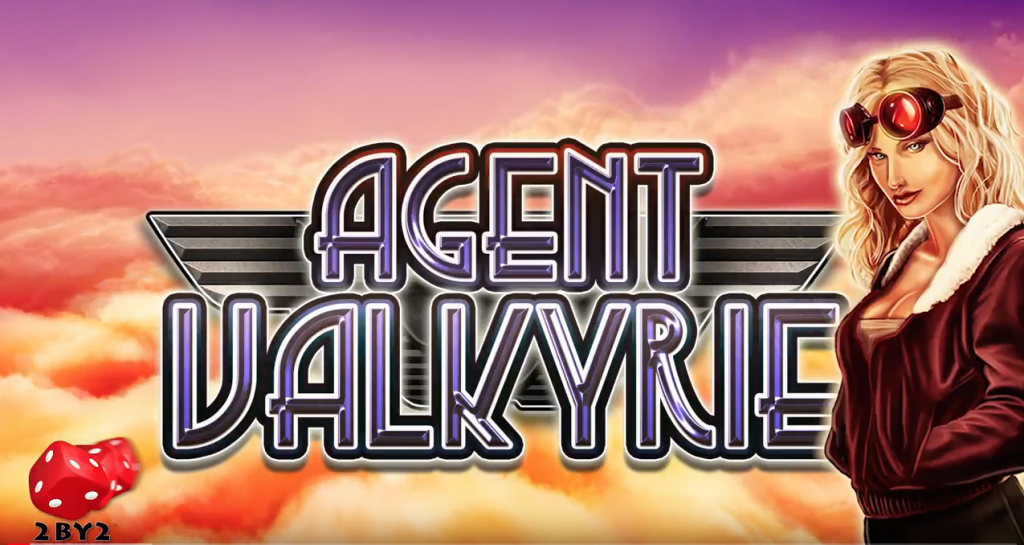