Look, let’s settle this now. Vegas is somewhere that is very much synonymous with the casino industry, when someone says Vegas, one of the first, if not the very first images to appear in your mind will be that of a casino, this is a thing that happens.

The reason it is necessary to point this out, is because for decades now, online casinos have been calling themselves various names that contain the word ‘Vegas’, very few of them make sense, none of them are clever or unique, and it’s just getting insanely boring at this point.

Now, this isn’t a direct assault on Vegas Paradise, this is a site that has been around since 2013, and although they should’ve known better back then too, after half a decade in the industry, we can let this title go now, but many players will be immediately put off by a site that has Vegas in its name, especially one they don’t know.

Forgiving Vegas paradise for its name is the easy bit, however, because once you take the time to get to know this casino, you realise that Vegas Paradise is a site that is characterised by having seemingly had little to no effort put into any aspect of its creation.

This site looks exactly like you think it does, only probably worse. The Vegas skyline is in the background, obviously, with skyscrapers and bright lights abundant against a night sky (a bad looking night sky at that).

The logo is a gold lion, which is definitely a completely fresh and novel idea, while the cool and quirky fonts all look like they’ve been taken from Microsoft Word, and very little care has been put into ensuring they match.

For a site with so much going on in terms of artwork and design, it is genuinely impressive that there isn’t even accidentally something interesting here, but there isn’t, the design is vulgar, and dull, which is arguably the worst possible combination for an online casino.

The predominantly black background that covers most of the site, steps away from the garishness of the main design, and that’s nice, but without that, it just feels boring.

There are thumbnails allowing access to games with one click, because of course there are, there have to be by this point, but outside of that one addition that is present at every other online casino we can think of, there’s nothing good to say about how this site looks.

Now, this is where things get interesting, because we may be (in case you hadn’t noticed) not big supporters of the design, style, and tone of Vegas Paradise, but it’s hard to argue with the excellent selection of games.

Whether you’re after an old favourite, a new release, or maybe a lesser-known game that you may not have come across yet, this site has all of them and more.

This site is a paradox, a contradiction, it’s hard to know whether to recommend it. If games matter to you above all else, then check this site out, but if you like style as well as substance, Vegas Paradise probably isn’t for you. 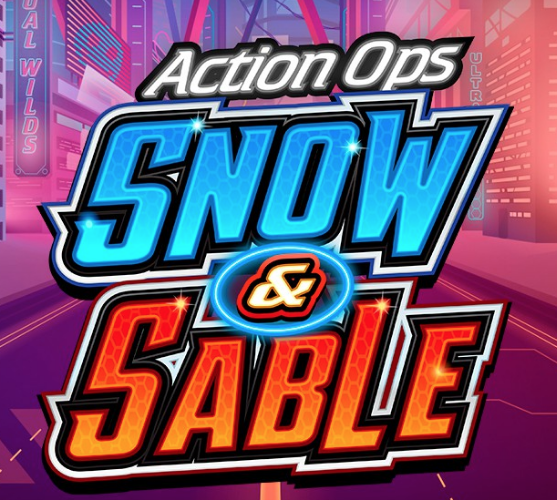 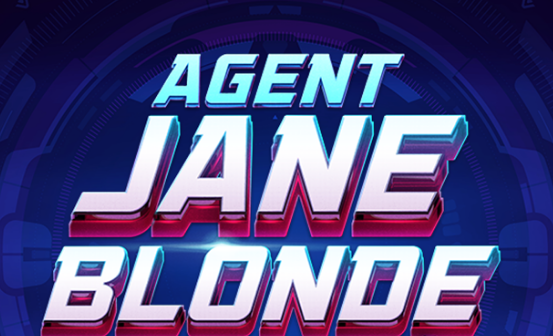 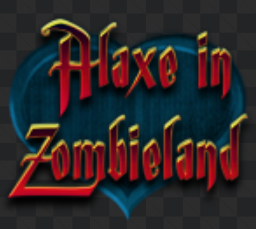