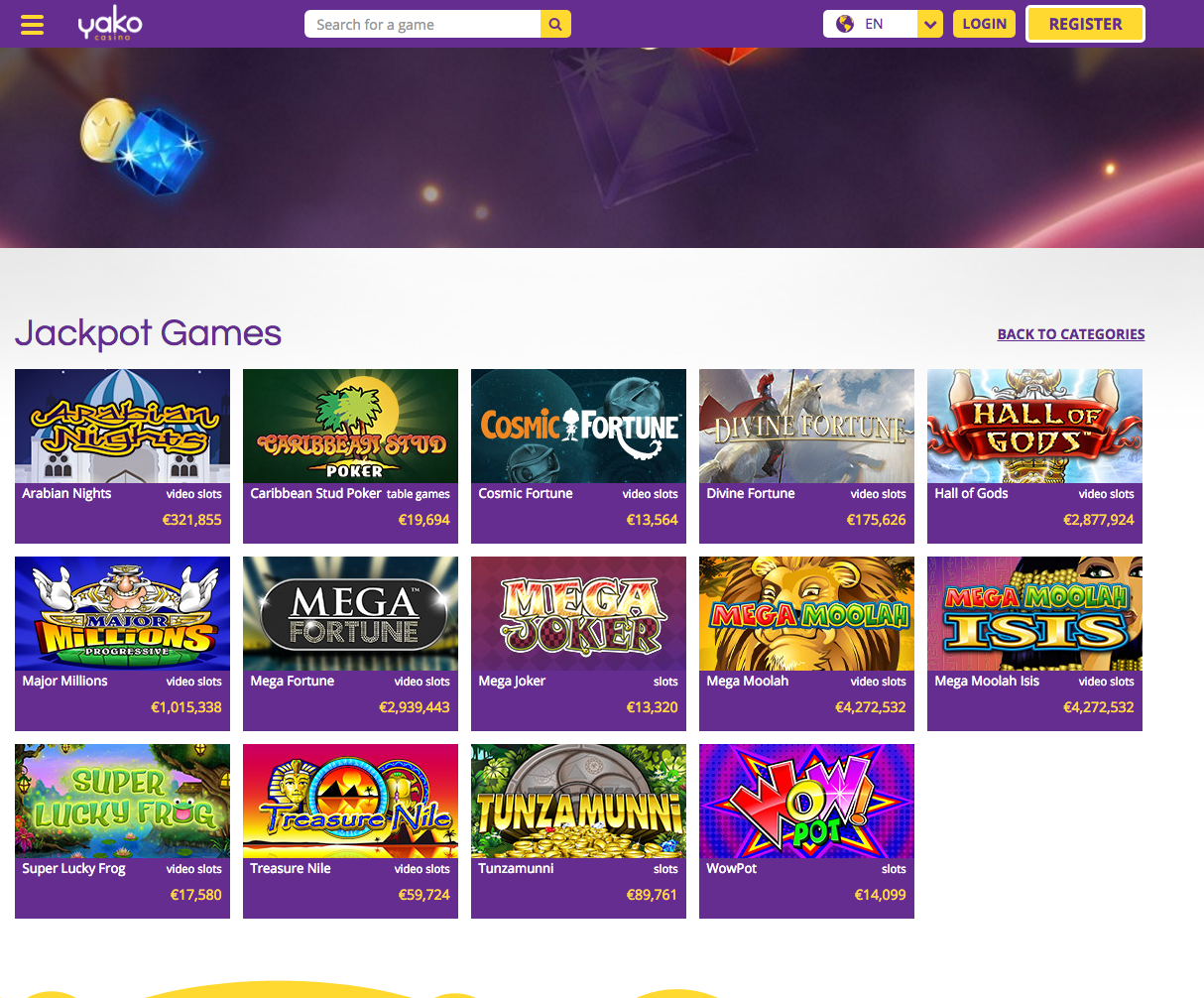 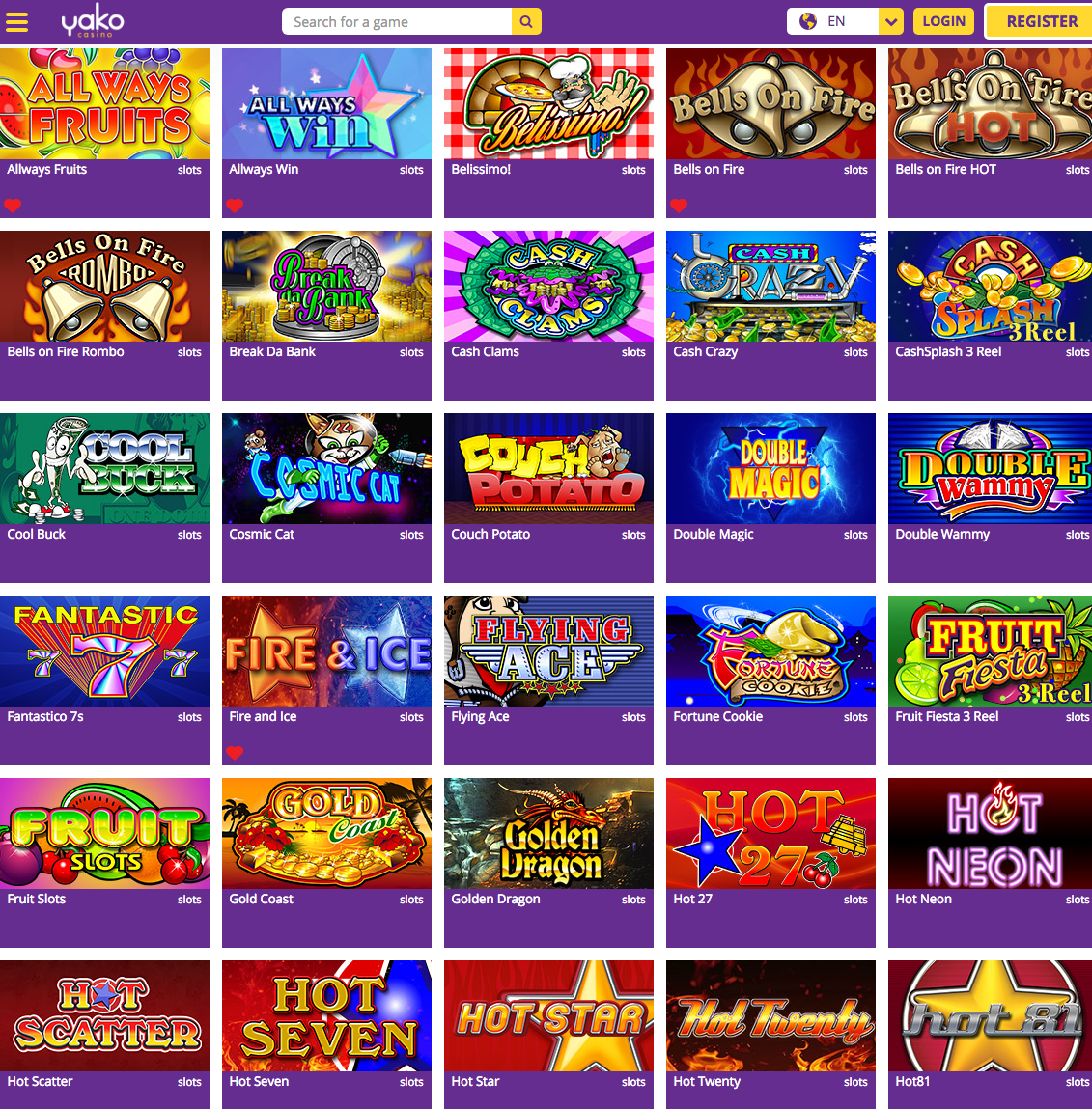 Yako Casino was launched in 2015 and is owned and operated by L&L Europe Limited. The casino is licensed by the UK Gambling Commission, the Swedish Gambling Authority and Malta Gaming Authority.

Yako casino was, according to itself:

“founded by a group of casino enthusiasts with a simple mission: to breathe new life, colour and fun into the world of virtual casino entertainment. We have set out on this journey to give players what they want and deserve – an unparalleled level of personalisation and a casino experience like no other.”

Quite the boast, but, having been around since 2015, this is a casino that has proven it’s more than just a catchy mission statement, having clearly made serious attempts to do exactly what it is it states it’s going to do.

However, wanting to accomplish what is, essentially, an online casino revolution is not easy, especially when you consider the sheer number of other sites, from old favourites to new releases, that are trying to do exactly the same thing.

So, do these “casino enthusiasts” have what it takes to actually offer a “personal experience like no other”?

The honest answer here is no, not really. Yako is a good site, and it has a lot going for it, but with the sheer number of sites that now exist, it’s impossible to be completely different, as it’s probably time for casinos to stop trying to claim that they are, because these claims are swiftly and easily disproven.

Yako Casino’s design is hands down one of the least impressive we have ever seen. Now, it is important that it is noted that we do not say unattractive because this site is not unattractive, the purple, white, and yellow colour scheme is nice enough, the sparse, minimalist layout makes sure the design isn’t invasive or unpleasant, it’s just that there is literally nothing else going on.

After you get past the logo, which is far from breathtaking, and then the banner, which, to be fair, looks like the same banner used at a host of other online casinos, the design just sort of stops.

This is where the thumbnails are found, because an online casino in the modern market needs to have thumbnails on their homepage offering instant access to popular games, and behind them, well, it’s just white.

It’s nice to let the artwork in the thumbnails speak for themselves to a certain extent, but it would be nice if Yako Casino said something.

A truly boring casino in terms of visuals, it’s pretty much impossible to get excited by this site from a first impression.

They say first impressions aren’t everything, but they go a long way in the online casino industry where there is constantly a myriad of other options available.

As a result, the design of Yako may put off some players before they have the time to check out what the site has to offer, and that would be a shame.

The likes of Amatic, Evolution Gaming, Leander, Microgaming, NetEnt, NYX, and Play’n Go make up just a small portion of the host of software developers that have helped Yako Casino create a portfolio of well over 1,000 games.

If you prefer table and card games you will find varieties of blackjack, poker, roulette, baccarat, and more, many of which are playable in a live dealer environment for those who like that true to life experience.

Nothing short of a Jekyll and Hyde situation Yako Casino is oddly enthralling, because it looks like one of the worst online casinos that you’ll ever visit, but has the games selection of one of the best, the truth, however, probably lies somewhere between the two.