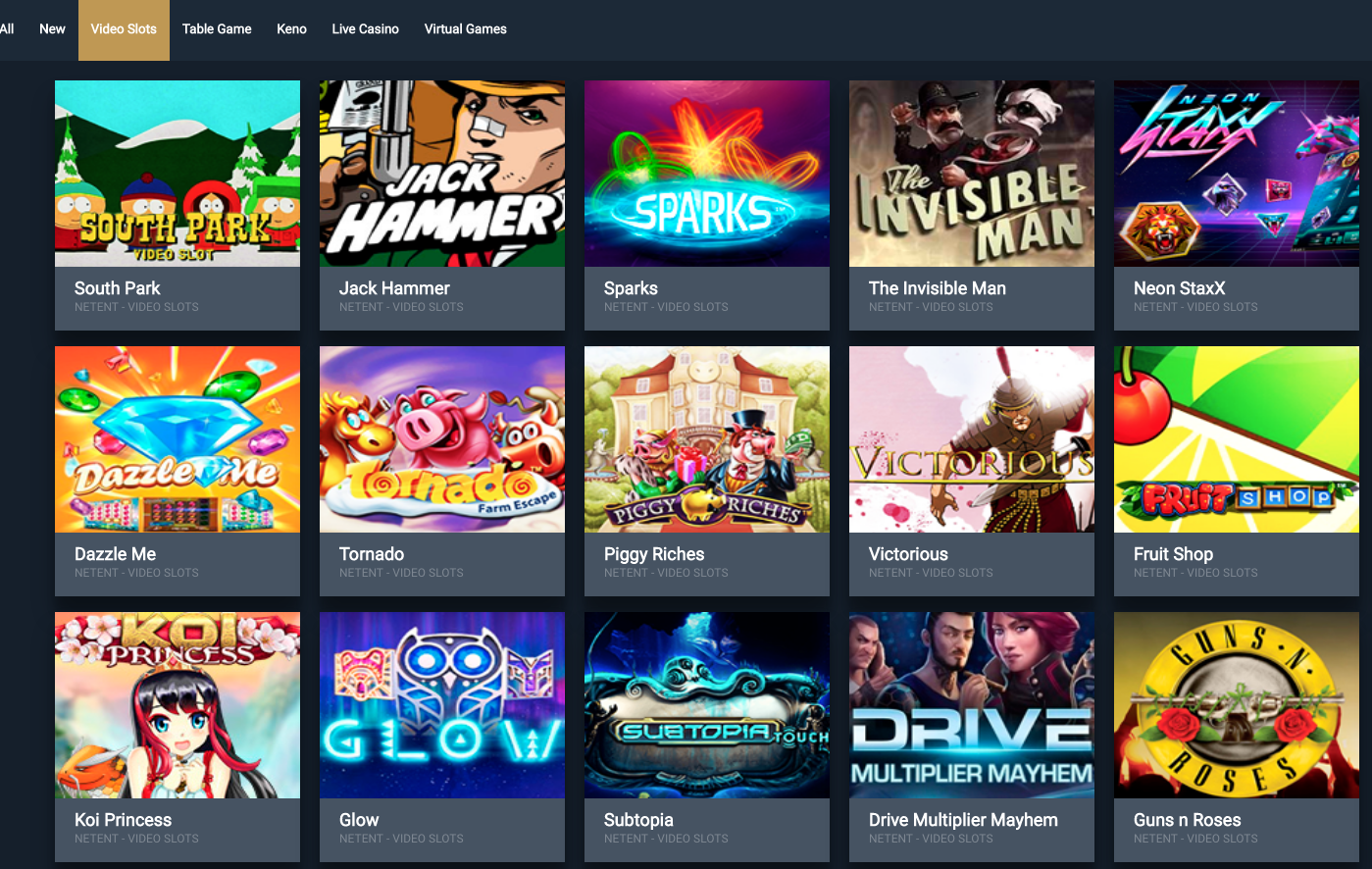 Winner Million is one of those new online casinos that make you wonder how it has taken until 2017 for somebody to utilise their name.

A solid pun, whether you are a fan of puns or not, Winner Million is a site that clearly seeks to be different, to bring a feel to the online casino world that is not quite like anything we’ve ever seen before.

When you consider the outrageous number of online casinos that exist (and the rapid rate at which that number is increasing) it’s a big ask for Winner Million to make of itself, as originality is not easy to accomplish in such a competitive market.

However, at first glance at least Winner Million does seem capable of carrying out these difficult process, but when you look deeper, does that remain true?

But all promotions do is get you noticed, which is, of course, necessary, but once the iGaming community has their eyes on a new site, there is then a very short amount of time in which to impress them. So, is Winner Million capable?

Aesthetically speaking, it certainly seems like Winner Million can maintain the interest of players, as this is a great looking site, and also one with a real sense of uniqueness to it, which, as mentioned above, is not easy.

It isn’t that Winner Million does anything particularly unexpected or out there, in fact, quite the opposite, the design here is simple and subtle.

The difference is in how the site is put together, from table and card games as opposed to slots being prominently featured in the thumbnails on the homepage that allow instant access to popular titles, to the dark blue and gold colour scheme, everything feels fresh here, and that’s at least 99% down to the flawless execution of the design concept.

Navigation is simple as it can be as well, with games, promotions, information, and anything else you could ever need all easy to find with one click, while the aforementioned thumbnails, obviously, save some time for old school casino game lovers.

In terms of games, Winner Million doesn’t quite have enough on offer to fight it out with the big guns of the industry, but it also doesn’t seem like they want to.

Titles from BetSoft, Ezugi, GameART, MrSlotty, NetEnt, Playson, and Tom Horn make it abundantly clear that Winner Million carries a few old favourites, and some big new releases, but for the most part, what is on offer here is something different, and that might be the smartest choice that could’ve been made.

This means that Winner Million isn’t in competition with the giants of the industry, instead it acts as an alternative, a table and card game focused site with enough slots on offer to keep most players happy to.

The live dealer games are the centrepiece here, with the choice of a European studio, Eastern European Studio, or a Latin American studio which each have a suite of casino games to choose from, while those who prefer online play will find a host of non-live options too.

Winner Million is an excellent site that has succeeded in feeling unlike anything else out there, which is quite the accomplishment.