Min. deposit: £ 20. Max. bonus: £ 50. Offer valid on first deposit. Offer only applies to new players. This welcome offer is only available for players from the United Kingdom. 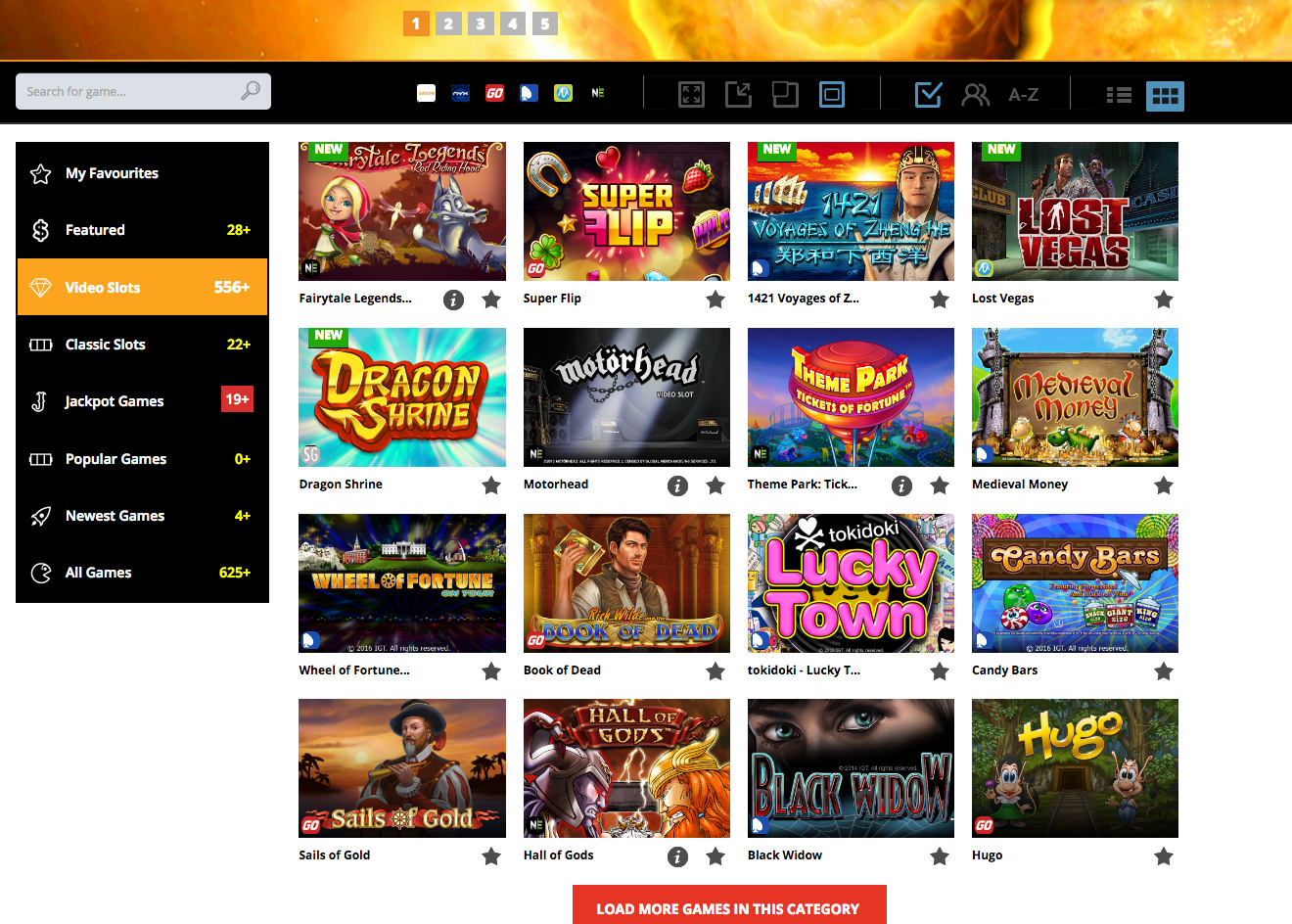 We all understand that slot games are rapidly rising in popularity, have been for some time, and show no sign of letting up any time soon, and that’s great, especially if you’re a slots fan.

However, it has meant that an odd thing has started to occur, in that online casinos are increasingly aiming their product almost exclusively (or in some cases, entirely exclusively) at slots players.

The logic behind this is sensible enough, people like slots, more people like slots, cater to those people. However, this basic philosophy starts to break down a little when you realise that slots are still less popular than table and card games, and there is no viable reason while aiming for one half of the online casino playing community will do anything to help the success of a company that wouldn’t be increased by attempting to appeal to the iGaming community as a whole.

This brings us to Wild Slots, a site that phones in a small selection of table and card games, but is aimed predominantly at slots players. Is this a strategy that is going to see this site find success in the highly competitive online casino industry, or is it just going to see Wild Slots get lost in the shuffle like so many before it?

Wild Slots doesn’t look wild enough to back its name up, this is the first impression one gets upon visiting the site.

This is all very impressive, but that’s about where the wildness stops at this site. That isn’t to say it doesn’t look good, because it looks great, it just doesn’t match up the name.

This is mainly because the site below the banner exists on a white background, the thumbnails used to allow instant access to popular games are helpful for navigation, but are too small to add too much to the design, so you are left with a very pleasant, subtle look, which is lovely, but what it is not, is wild.

If you are basically aiming exclusively at the slots market, then it’s undoubtedly worth making sure that you are offering a range of titles that is at least competitive, if not superior to all other options that are around.

Although Wild Slots has a decent selection from a wide range of software developers that includes BetSoft, IGT Interactive, Microgaming, NetEnt, NYX Gaming, Play'n GO, and Quickspin, there are some glaring omissions here that mean that not only is Wild Slots not equal to, it offers a far lesser range of games than many other sites, including a number that are not slots exclusive sites, which just seems silly.

If your selling point is that you cater specifically for slots player, and slots players are then better catered for at sites that do not claim to specifically cater for them, then it does not bode well for the success of your site, and this is the position that one feels Wild Slots finds itself in.;

This is not a bad site, but that’s about all you can say about it. Neither the word ‘wild’ or the word ‘slots’ that appear in the title are suitably represented within the content of the site, leaving one to wonder what the concept was supposed to be, and what went wrong along the way.