Register and deposit £10 or more to spin the mega reel and win up to 500 bonus spins. 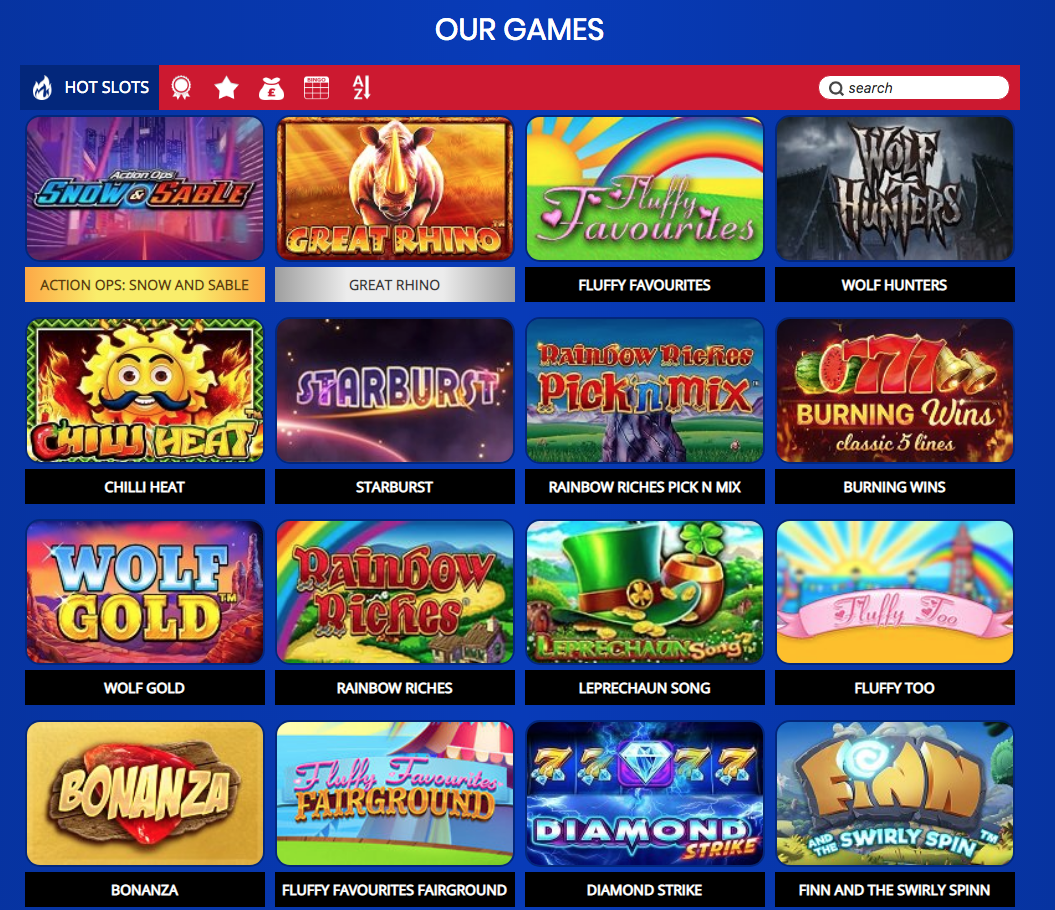 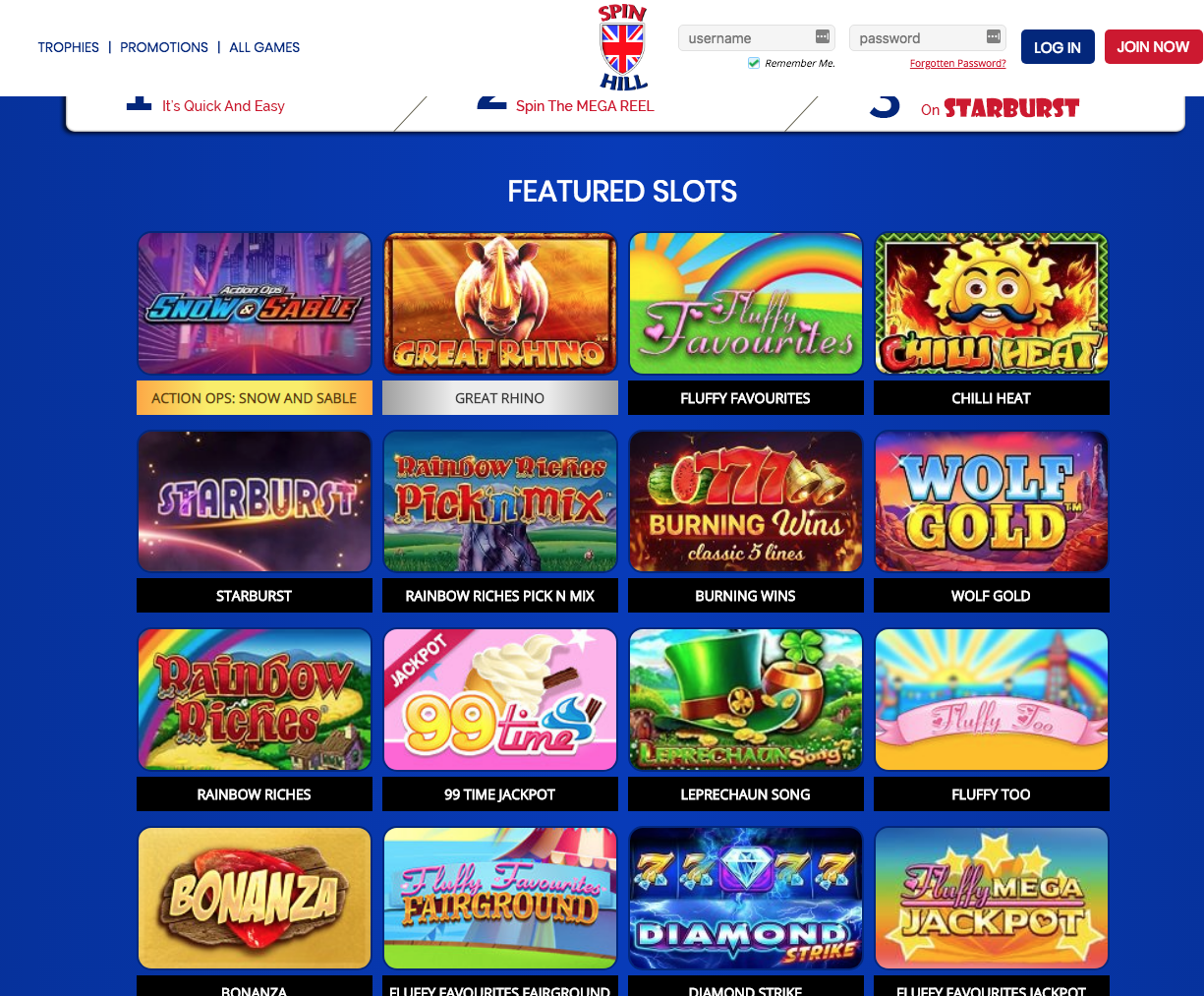 Spin Hill Casino, released in December 2018, is one of the latest releases from the prolific operator, Jumpman Gaming.

Jumpman are one of a few developers who have taken a quantity over quality approach to the release of online casino sites, which is a shame, because it results in a stream of very similar looking sites, none of which are particularly exciting.

The biggest issue with Jumpman sites is something that, at first, seems quite small, but when considered, is a real problem.

When you have the Spin Hill Casino site open, and you visit another tab in your browser, as with every other Jumpman site, Spin Hill will call after you, saying “Hey! Come Back”.

This is something that is clearly supposed to be a cute touch, but when you consider the priority that is currently being put on the treatment of vulnerable gamblers, the fact that this site implores players to return when they may just be taking a break is, at best, badly thought out, and at worst, is outright damaging.

The use of this addition is something that has to change, and the fact that at the end of 2018, Jumpman hasn’t realised this is disgraceful, and it’s something we hope the operator changes before they are inevitably told to.

In terms of design, there is nothing fresh about Spin Hill Casino, which is somewhat unsurprising when you consider the history of Jumpman sites.

The theme here is Great Britain, and more specifically London, and the design is about as paint-by-numbers as it is possible to be.

A red London bus and a red phone box take pride of place in the banner, as does an image of the London skyline that includes as many noticeable landmarks as it is possible to put in a single image.

This is far from the first online casino to be based on this concept, and it looks pretty much the same as every single one of them, even down to the Union Flag that is used in the logo, and the predictable red, white, and blue colour scheme that is present throughout.

Navigation is simple enough, with a variety of thumbnails on the homepage, but the use of basic fonts creates a basic and unimpressive style.

It is possible that a subtle approach was attempted here, but instead, Spin Hill Casino merely achieves looking boring, an online casino which is unlikely to be particularly appealing to any player.

Jumpman have been around for a fair while now, and during that time they have struck up partnerships with a host of software developers, meaning that there is a good selection of games on offer here.

Slots are the main feature here, are there’s a veritable plethora of them, while you will also find a decent enough collection of table and card games, as well as a few bingo options thrown in for good measure.

If there was anything else exciting about this site at all, then this collection of games may well be enough to make this online casino one that is worthy of your attention, but unfortunately, there isn’t.

However many times Spin Hill Casino tells you to “Come Back!” the chances are you will never be tempted to do so.