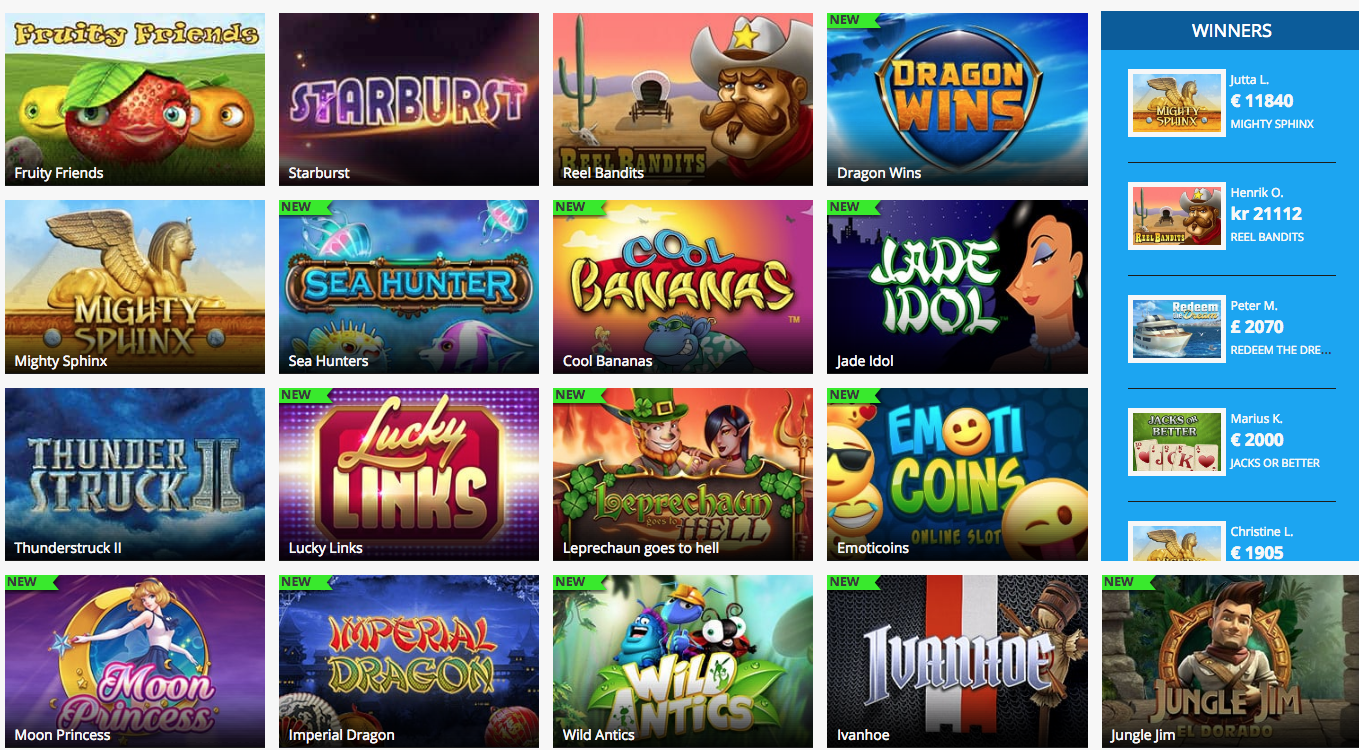 Mr Play is a new online casino released towards the end of 2017 which focuses on providing a wide range of casino games, and also focuses on moustaches.

When it comes to survival for a new site on the iGaming market, nothing is guaranteed, and there is certainly nothing that is easy. With the levels of competition in the industry being higher than they ever are, and become tougher every day, newly released online casinos need something that sets them apart.

However, there is a difference between a niche and a gimmick, and this is a trap that, on the surface, Mr Play looks like it may have fallen into.

The moustache thing is cute enough, but we’ve seen sites come through before with similar catchy gimmicks, but nothing else to them to make them competitive.

A unique selling point is important, and it takes more than sticking facial hair to things to create that.

So, does this new site have the depth to compete with the more established sites? Or even against the plethora of top quality sites which were released in 2017? Or is Mr Play just another site which had a nice idea, and decided to rely solely on that?

With the aforementioned moustaches turning up at various points throughout the site, included in the logo and fake moustaches being held by the giggling models in the banners, one may assume, before visiting, that Mr Play is a site that has a lot of colour and design going on.

Although there is a degree of truth to this assumption, Mr Play also maintains an unexpected level of subtlety to the site design.

The promotions are impressive, and it’s understandable why Mr Play have felt the need to mention it several times across the site.

Past that, you get the traditional thumbnails on the homepage, banners that include various images from popular games (all adorned with moustaches, of course) and casino related artwork, and navigation that is simple enough to appease even the pickiest of online casino players.

Mr Play has a pleasant gimmick, but doesn’t rely on it too much, instead taking time and care over the design of the site, making it an attractive, and simple casino.

Having an aesthetically pleasing design is step one, and certainly aids an online casino which is trying to find a footing in this busy market, but it’s step two that really matters, and that’s having a collection of games guaranteed to keep your players interested for a prolonged period of time.

That isn’t to say there couldn’t be more software developers on this list, because there certainly could be, and hopefully will be in time, but this is enough to keep the majority of players happy for now while the casino gets its feet underneath it.

Slots, table and card games, a live casino, scratchcards, and more are on offer, so whatever you’re into, you’re likely to find a good selection to match your taste here.

Mr Play is a good online casino that may well become great in time, well worth a check if you’re after a new place to play.