Full T&Cs apply. Maximum bonus is £123 – Max bet with bonus is £5 – No max cash out – Wagering is 50x – 30 day limit – Skrill & Neteller excluded – Eligibility is restricted for suspected abuse – Cashback is cash, so no wagering – Cashback applies to deposit where no bonus is included. 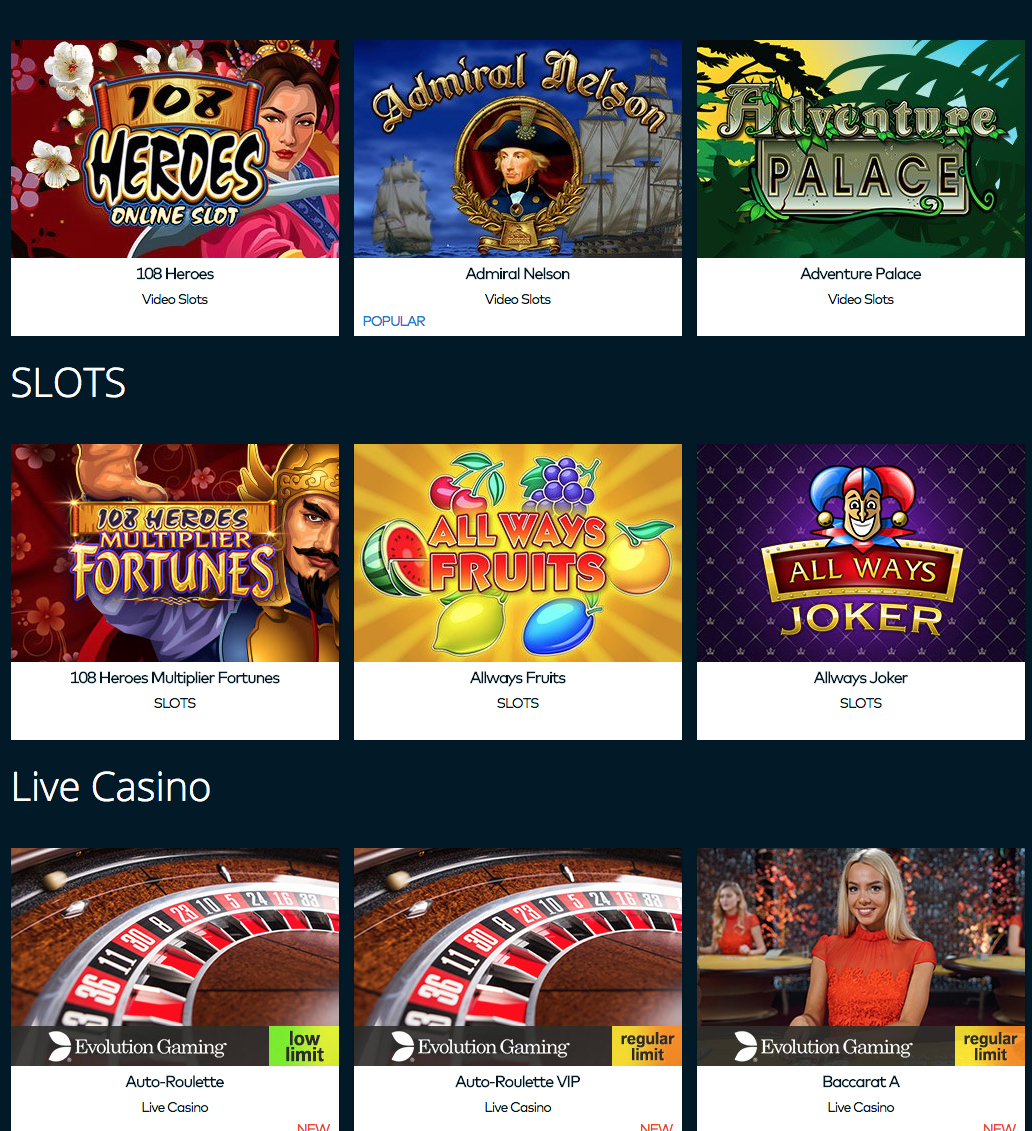 If there’s one ambition that we all have when it comes to playing at any online casino (aside from those dreams of winning big by hitting massive jackpots) it is to have fun.

It is, therefore, somewhat surprising that it took until 2017 for a site with the simple name Fun Casino to arrive on the online casino scene.

It is, perhaps, a less than show-stealing name for an online casino site, there are many that will catch the attention more, but there is something about the no-nonsense attitude of a casino that has such a basic name.

The iGaming industry is full of numerous companies trying to outdo each other in terms of complicated and over-the-top themes and concepts, so it feels genuinely refreshing for a site to come through that, on the surface at least, appears to be taking a subtler approach.

Of course, all this means is that Fun Casino should catch the eye of a fair few players, but with the levels of competition in the industry being as high as they are, it takes a lot more to maintain that attention once you have it.

If Fun Casino is going to capitalise on this, it needs to offer a lot in terms of content and style, so how does it hold up against its competitors?

If simple is what you were expecting from Fun Casino, then, in principle, you won’t be disappointed, but there are degrees of simple, and it could be claimed that Fun Casino has not found the right one.

The issues with this site in terms of design are multi-faceted, and they start with the slogan, which has been either poorly translated or terrible written, and we hope it is the former.

“Online gaming site where casino excitement and thrill is fun”

That’s the boast that Fun Casino makes when you first visit, and although all those words are good buzzwords, they do not make anything closely resembling sense when presented in that order.

When you look past that to the artwork the situation doesn’t get much better, colours that should feel bold and bright, instead feel loud and irritating, and the general design feels like it has been hashed together in a hurry.

Navigation is simple enough, aided by the expected thumbnails on the homepage, but that can’t make up for the lacklustre feel of the site in general, making Fun casino feel anything but.

This L&L Europe online casino has a lot to make up for if it’s going to make an impact against the biggest sites in the industry, and it doesn’t even come close.

With titles coming from a disappointingly small list of software developers that includes, and is entirely restricted to, the likes of Amatic Industries, Evolution, Microgaming, and NetEnt, the games here are good, excellent in most cases, but there are simply not enough of them.

In an industry where the majority of competitive sites are offering titles from at least 10 developers if not substantially more than that, having games from four of the biggest developers, which by default means that they are four of the developers that are most used by other casinos, there is nothing here that feels fresh or different, and that is the problem from the top down.

With its name, Fun Casino suggested a refreshing and simple approach to an online casino site, and they could have provided that, but instead it feels like the absolute bare minimum has been put in here in terms of effort, and that shows, and is likely to ensure that Fun Casino never gets further than the lower middle of the iGaming pack. 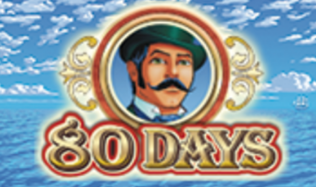 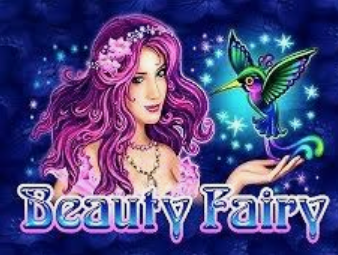