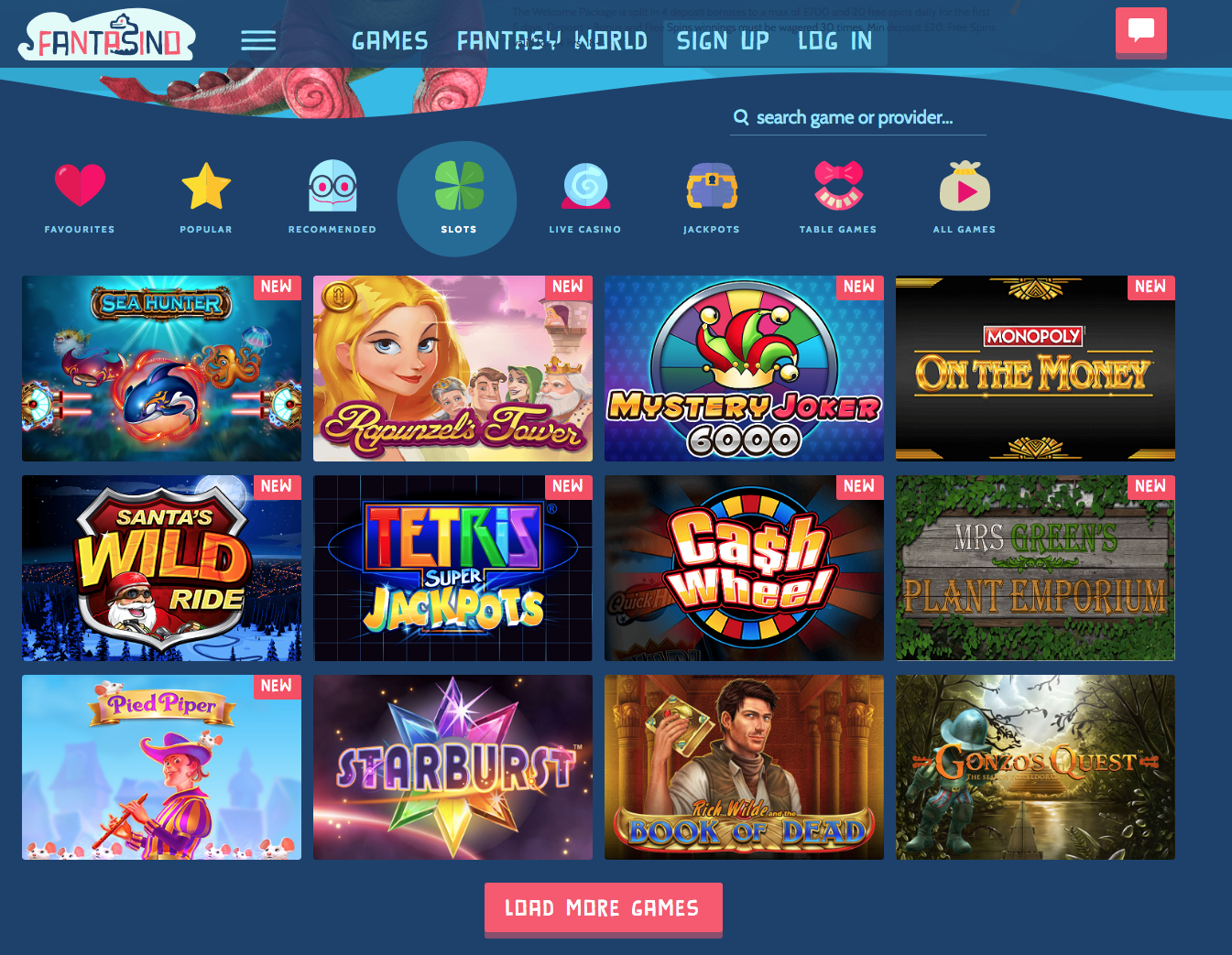 When you enter the Fantasino Casino site (did it have to rhyme? Probably not. Is it good that it does? Maybe.) you are entering a fantasy realm; a world build exclusively for the purpose of this site.

Taking its lead from the likes of Kaboo and Ikibu (and let’s face it, if you’re going to take influence from anyone, why not two of the most successful and unique casinos of recent years) Fantasino goes all out on its theme, and that’s to be respected.

Fantasino only hit the market this year (2017) and therefore has a serious uphill struggle to deal with in order to simply get noticed in what is undoubtedly one of the most competitive industries on the planet right now, and looks to be for a long time going forward.

That’s why it’s good to see the makers of Fantasino throwing themselves entirely into the concept of creating something truly unique, original, and, above all else, entertaining.

But putting the work in doesn’t always means it pays off, so does this novel approach to creating an online casino site strike the right chord? Or is it, after all is said and done, simply a waste of time and energy for its creators?

The concept is more complex than the average here, as the site itself feels more like a game. You play as Trebol, the main character of the story (not a mint, as much as he may sound like one) as you play, you will earn tokens that in turn unlock accessories that you can dress Trebol in. These can include potions and shields that can assist you on your quests, which themselves will allow you to advance through the levels, and unlock different worlds.

This is a site for the fantasy games lover, those who adore the likes of World of Warcraft, and it is a very clear attempt to appeal directly to those people.

This may mean that some other players do not feel so tempted to join, but aiming at a market that the online casino world has left relatively untouched (with no more than a few exceptions) is unlikely to prove to be a bad idea, as everyone who is a fan of both casino sites and fantasy games will probably favour Fantasino above all others.

The only weakness I see personally is in the name, which feels like it doesn’t take itself seriously enough, and although the graphics and animations are playful and cartoon-like, they feel genuine, the name just feels a little patronising. But outside that, this is an exceptional design concept, and an excellent execution.

It almost feels like the games should be an afterthought here because of the immersive nature of the site itself, but with 1X2gaming, Authentic Gaming, Betgames TV, BG, Endorphina, EveryMatrix, Evolution, Felt, Genii, Habanero Systems B.V., Join Games, Leander Games, LuckyStreak, MrSlotty, NetEnt, OMI Gaming, PariPlay, Playson, Quickspin, Spigo, Spinomenal, Vivo Gaming, World Match supplying the titles, that certainly is not the case!

That’s a frankly ridiculous collection of software providers, guaranteeing one of the very best selections of games of different types, themes, and styles that you are likely to find anywhere, which almost feels unnecessary when you consider how good the design concept is.

Fantasino has, without a shadow of a doubt, hit the ground running when it comes to the online casino world, creating a site that can compete on an aesthetic level, a conceptual level, and a content level with pretty much anything else around. There’s a few new sites that look to be standouts this year, and Fantasino may well stand atop that list. 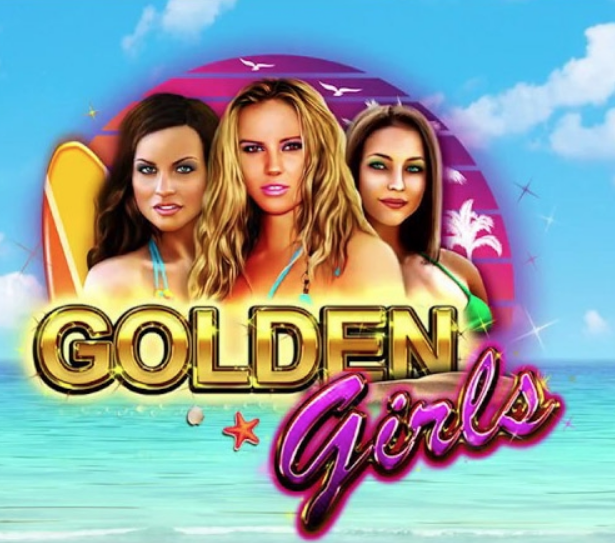