Register at Eurolotto for 100% casino bonus up to €100. Regular daily offers on Lotto. 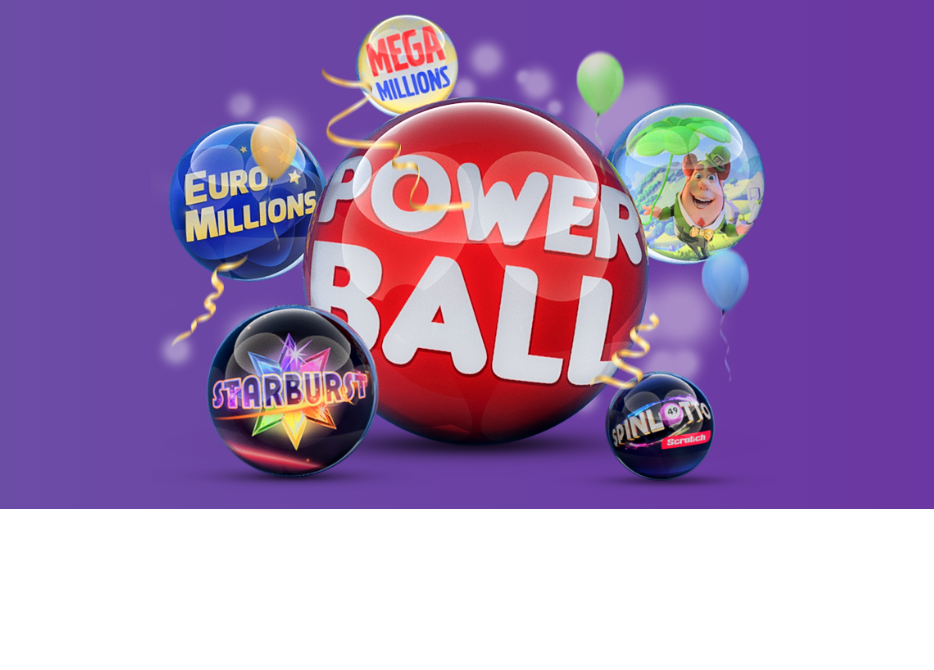 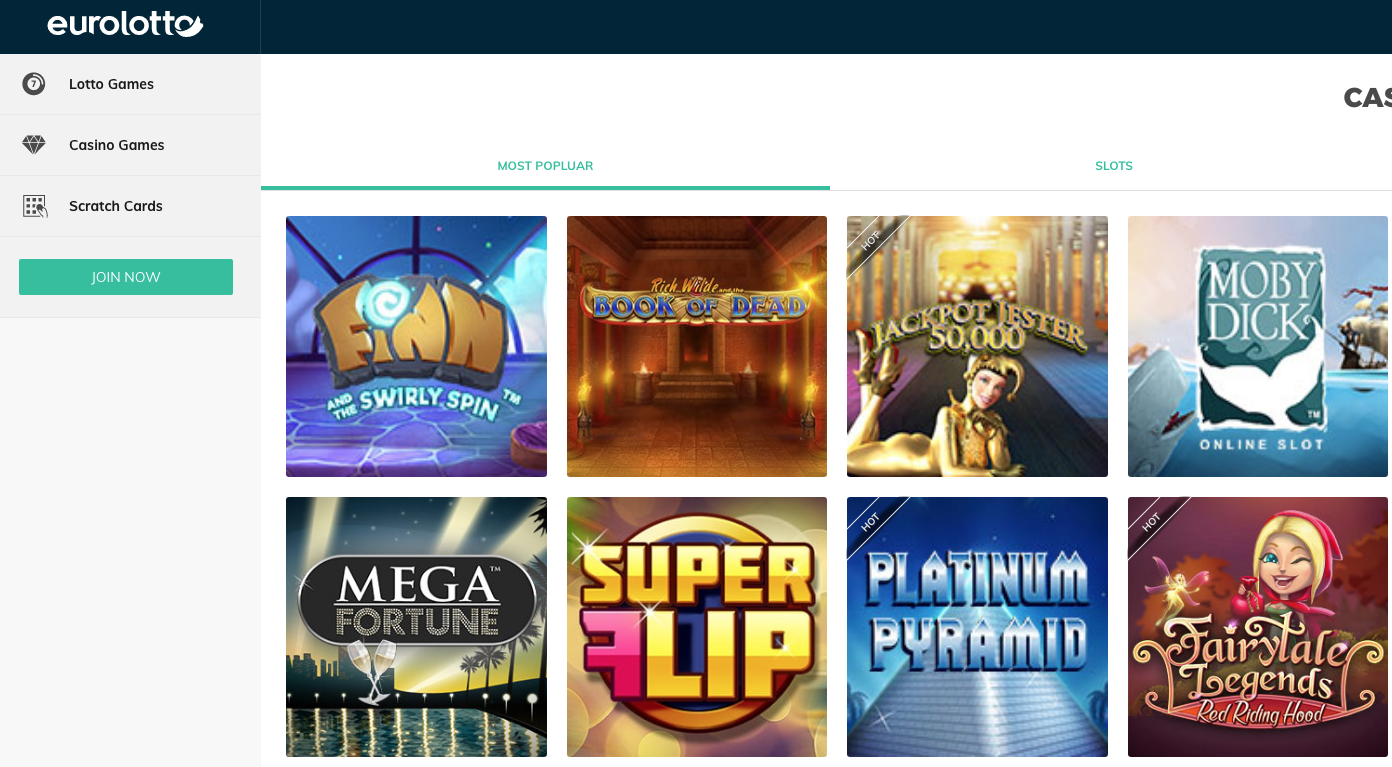 The online casino industry in the modern era is full of sites which promise a lot more than they offer. It has become a trend amongst certain brands to advertise the very best the industry has to offer, while actually presenting a very disappointing selection.

Eurolotto bucks that trend, but that isn’t necessarily a good thing for this site, as there is a huge amount on offer here, but the name is so similar to Euromillions that many players may confuse the two and assume there is nothing beyond that lottery that is available here.

Euromillions is available here, but it is one of many lotteries that can be played at Eurolotto, as can a wide array of casino games and scratch cards.

It’s a weird thing to take in, because it’s almost like Euromillions are trying to hide what it is that they have to offer, but they would have no reason to do that, as it would be counterproductive to their success in the industry, so that can’t be the plan, which suggests a lack of forethought in the planning stages.

However, for those who do take the time to see what is available here instead of backing off based on their initial assumptions, there’s many pleasant surprises sitting just around the corner.

If the name might lead players to assume that this is exclusively a lottery site, the design certain doesn’t do anything to alleviate that particular incorrect assumption.

A very simple design is often refreshing in the world of online casinos, but it is not in this case because lottery sites tend to be minimalist, and that’s the exact approach that Eurolotto goes for.

It’s odd the extent that this online casino appears to be going to in order to pretend that it is not an online casino, and that’s strange, but there’s no denying that navigation is simple at this site.

As Eurolotto is so intent that we all realise that this is a site that offers lottery play, let’s take a second to study what’s on offer in that department.

Big lotteries such as Euromillions, MegaMillions, and Powerball can be found here, as can lesser known games like Lotto 648, Dino Lotto, and more besides.

There are lottery sites that offer more games, but when you take in how much more is on offer at this site, few can stand up to Eurolotto.

If you look past the lottery games at most lotto sites, there’s little more to find, maybe some scratchcards, or the odd slot game, but nothing special.

Eurolotto changes the game in that regard, offering casino titles from the likes of BetSoft, ELK Studios, Leander Games, Microgaming, NetEnt, Play'n GO, and Yggdrasil amongst others.

As a result, you will find a barrage of slot titles, including a host of jackpot games, as well as table and card games, and even several live dealer titles, which is something that is virtually unheard of at what is ostensibly a lottery site.

Throw in more than a handful of scratchcards on top, and Eurolotto is about as close to a one-stop shop for all your iGaming needs as you’re ever going to find.

Eurolotto could really benefit from advertising the variety on offer here more obviously, but it must be pleasing for the players who do not to feel like they’re in on one of the very few secrets that the online gambling world has managed to keep.

Shy of sports betting, if there’s any form of iGaming that you’re interested in, you’re likely to find something to suit your taste at Eurolotto.