New players only. Wagering occurs from real balance first. 50x wagering the bonus or any winnings generated from free spins, contribution may vary per game. Available on selected games only. The wagering requirement is calculated on bonus bets only. Bonus is valid for 30 Days/ free spins valid for 7 days from issue. Max conversion: 5 times the bonus amount or from free spins: $/£/€ 20. Full Terms Apply.. 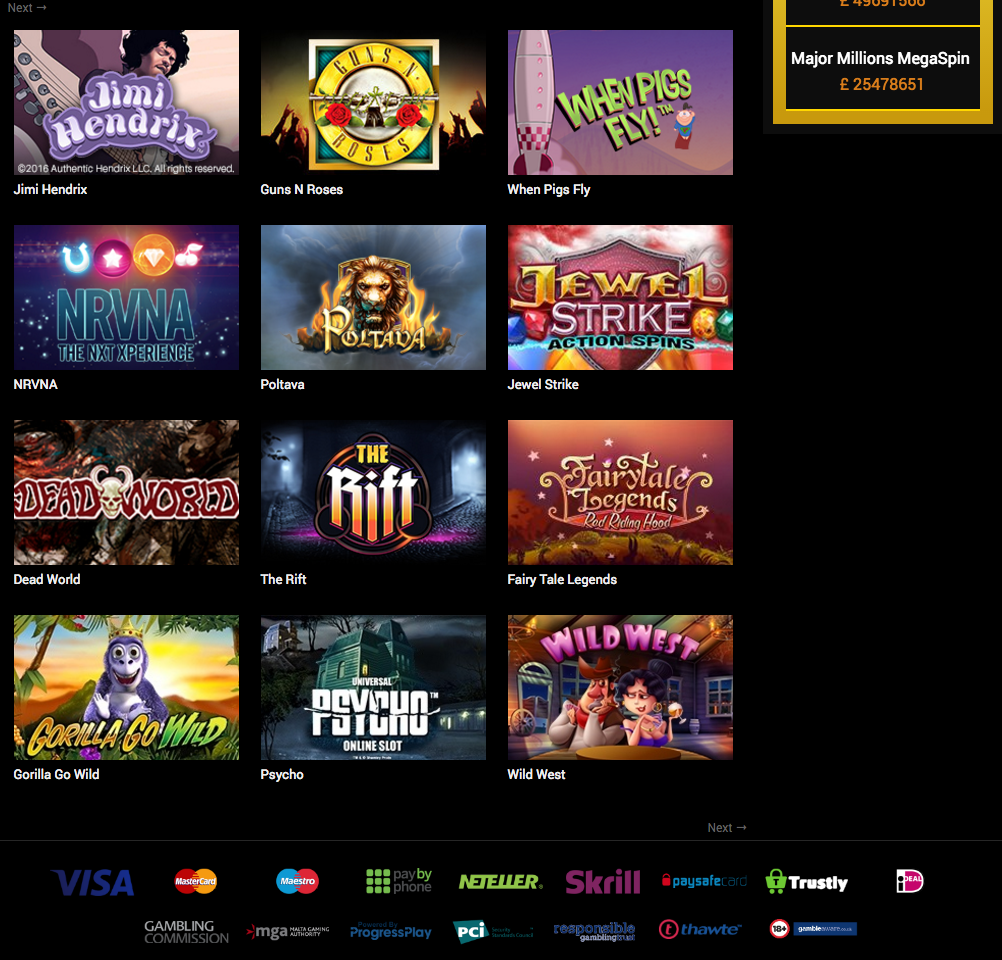 Conquer is quite an odd name for an online casino. I’m not saying it’s bad, because I can’ tell you for sure that I think it is, but it just feels a bit weird.

That being said, maybe that’s the point, an odd name stands out, and for a fairly young site in a busy market (Conquer Casino was launched in 2014) standing out is the most important thing to do.

Obviously, standing out based on name alone is not going to be the attention of the online casino playing audience for the longest amount of time, but it opens up the possibility of Conquer Casino making itself noticed through its content.

As long as the reputation of this mobile casino doesn’t begin and end with the phrase “that’s quite an odd name for an online casino, isn’t it?” then this is a site that has a chance at being competitive. But the online casino world is a tough nut to crack, and it’s getting tougher with every new site that is launched.

That means that Conquer needs a catchy name (check), solid and consistent content, and a fair bit of luck thrown in again. So, how are its chances looking?

You may assume with a name like Conquer Casino that you are going to arrive at a site that takes itself too seriously. However, the logo at the top of the site you land on makes it clear very quickly that this probably isn’t the case. What you get is a logo that utilises a font not dissimilar to that you may see in a cartoon about Vikings, and it is at that point you begin to get a sense of the tone of this site.

However, past that point there isn’t actually that much that feels particularly playful about this site, not does it feel like it has taken the epic route that the name suggests (short of the warrior in the top banner).

Instead, you get various shades of black, which look classy, elegant, and sleek, but don’t exactly bring the word “Conquer” to mind.

A roulette table in the background, combined with a host of thumbnails for popular games available at the site certainly bring the concept of a casino to life well enough, and it does look great, it just doesn’t feel like the concept makes any real sense.

Three years in the industry might not seem like long, but it’s long enough for Conquer Casino to have learnt from their mistakes and the mistakes of others to ensure they are supplying what the demand is for, and the demand is for variety above all else, which is something you undoubtedly get here.

Whether you are after slot games like Jimi Hendrix, Fantasini: Man of Mystery, Irish Eyes, Bikini Party, or Taco Brothers, table and card games including roulette, blackjack, and video poker in various forms (and live dealer options as well), or instant win games such as scratch cards, Conquer Casino have a strong and wide ranging collection of games of all types, including a stack of jackpot titles if you’re feeling really lucky.

It might not be the most exciting site to look at, but it looks smart and pleasant, it may have an odd name, but the logo is pretty cool, and when it comes to gaming options, Conquer Casino is highly  competitive, making it worth checking out.