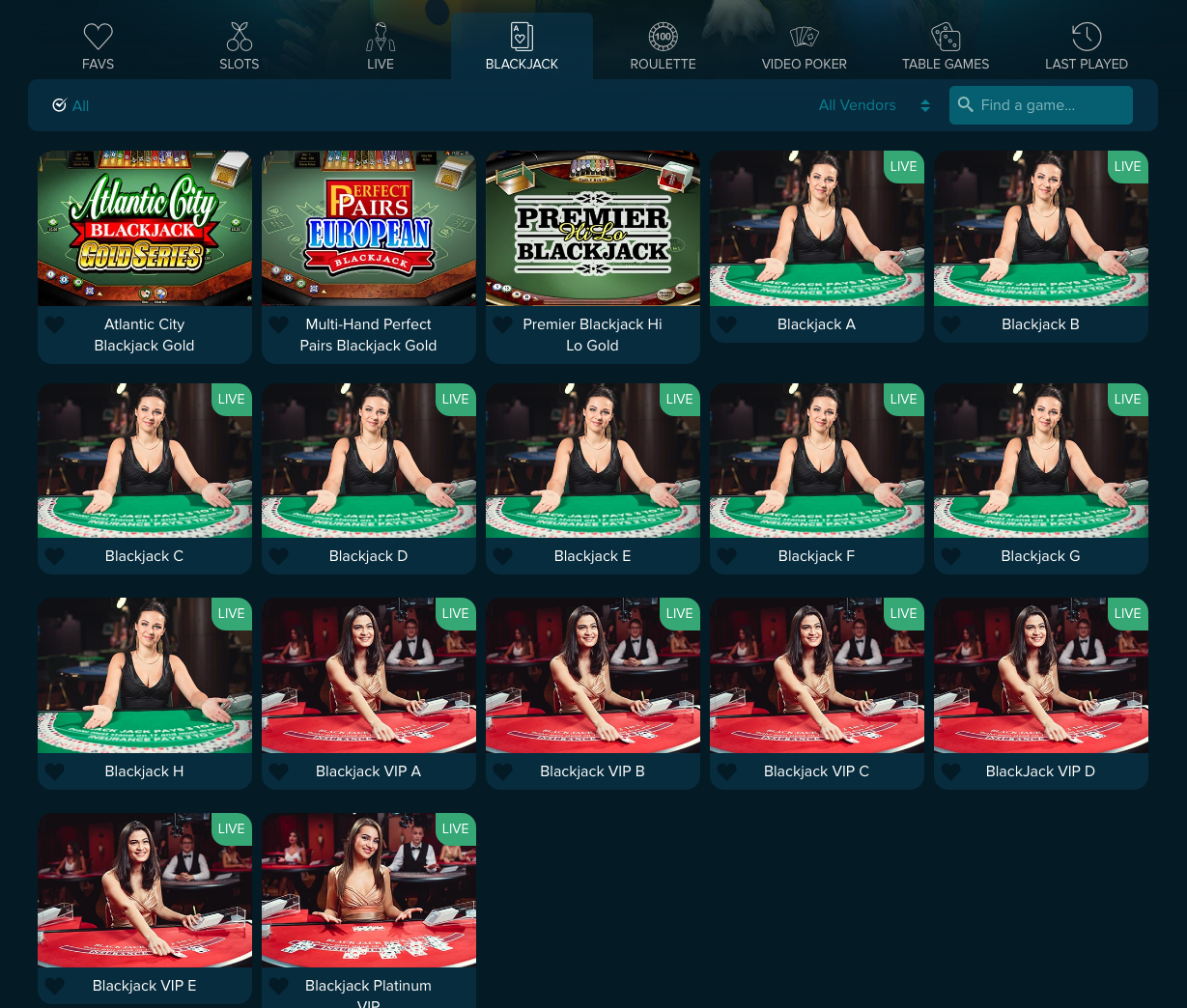 Casinoland was launched in December of 2015, which is amazing if you think about it. The reason that this is such a surprise is that you would think that somebody would have launched a site with this title long before that, but that did not, and Casinoland leapt on the opportunity, and did so with style.

2016 was a year in which a huge number of new casino sites arrived on the scene, which made it easy for sites like Casinoland, which were launched at the end of the year before, to get lost in the shuffle.

This left Casinoland with something of an uphill struggle, trying to make its place in the iGaming market amongst a host of rival sites attempting to do much the same thing. That meant that there was no option for painting by numbers, Casinoland had to bring everything that players would want from an online casino, and enough unique selling points to ensure that it stands out against its rivals.

So, what does Casinoland have to offer in terms of content to ensure that it manages to do this, and doesn’t get stuck in the middle of the pack like so many before it?

First impressions are always important, but perhaps never so much as they are for an online casino site. A bad design concept can turn off prospective players before they even have a chance to check out what you have to offer them.

Casinoland clearly realises this, and offers a bold and striking design from the second that you land at the page.

The overall theme of this site is that of Great Britain, to an almost comical degree, with a bulldog wearing a monocle standing proudly in front of various London monument in the main banner image.

As much as this is a cup of tea short of what one may come up with if they tried to think of the most over-the-top, almost parody-level image to represent all things British, the design actually looks pretty good.

Once you scan down the homepage, the design becomes subtler, with a strong blue background behind a host of thumbnails that allow you instant access to many of the games available here. The colours in the thumbnail create most of the design here, and make sure that navigation is simple and effective.

It is a concept that is quite silly, but perfectly executed to create a surprisingly attractive site.

The usual way that a site will try and stand out from its competitors is to offer as many games as it can from as many different software providers as possible.

Casinoland ticks the second of these boxes with some aplomb, with titles here being provided by developers including Barcrest, ELK Studios, Evolution, Microgaming, NetEnt, NYX Gaming, Play'n GO, and Thunderkick to name a few.

However, Casinoland has opted to go a different way when it comes to the amount of games that are actually on offer. Instead of offering every game it can get its hands on, Casinoland instead showcases a small number of games from each provider, those it considers high end, totalling a little over 250 titles at the time of writing.

This is a risk, but an educated one. Some players can feel a little overwhelmed when there are thousands of games to choose from, and may take a while to find one they like. With a limited amount of games on offer, all of which are excellent in terms of quality and gameplay, Casinoland makes it easy for you to find a game you’ll enjoy, which is a USP, and a good one!