Claim £10 no deposit, then 10 % cash back on all deposits - NO WAGERING. 18+ only, T&Cs apply, please gamble responsibly 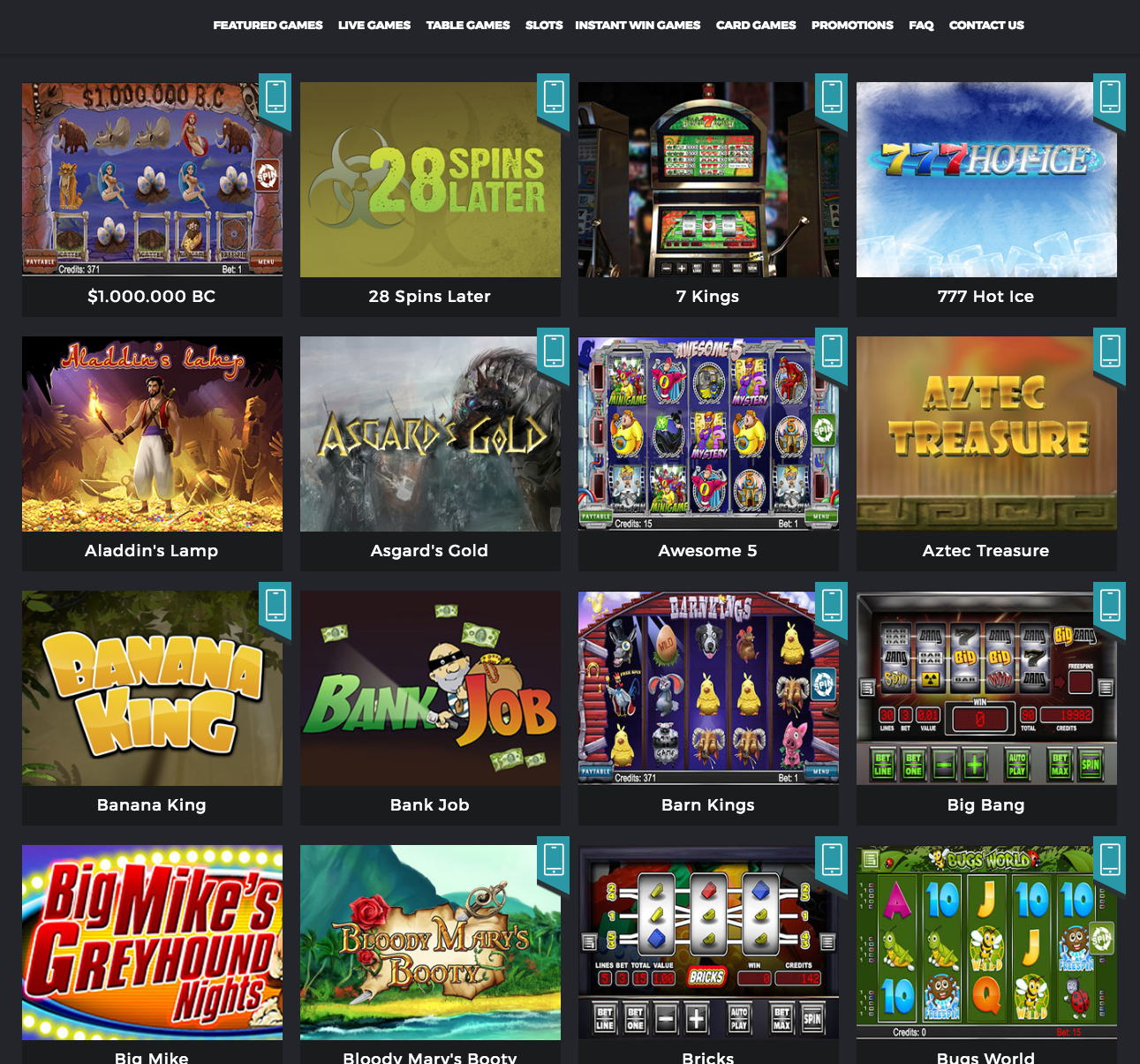 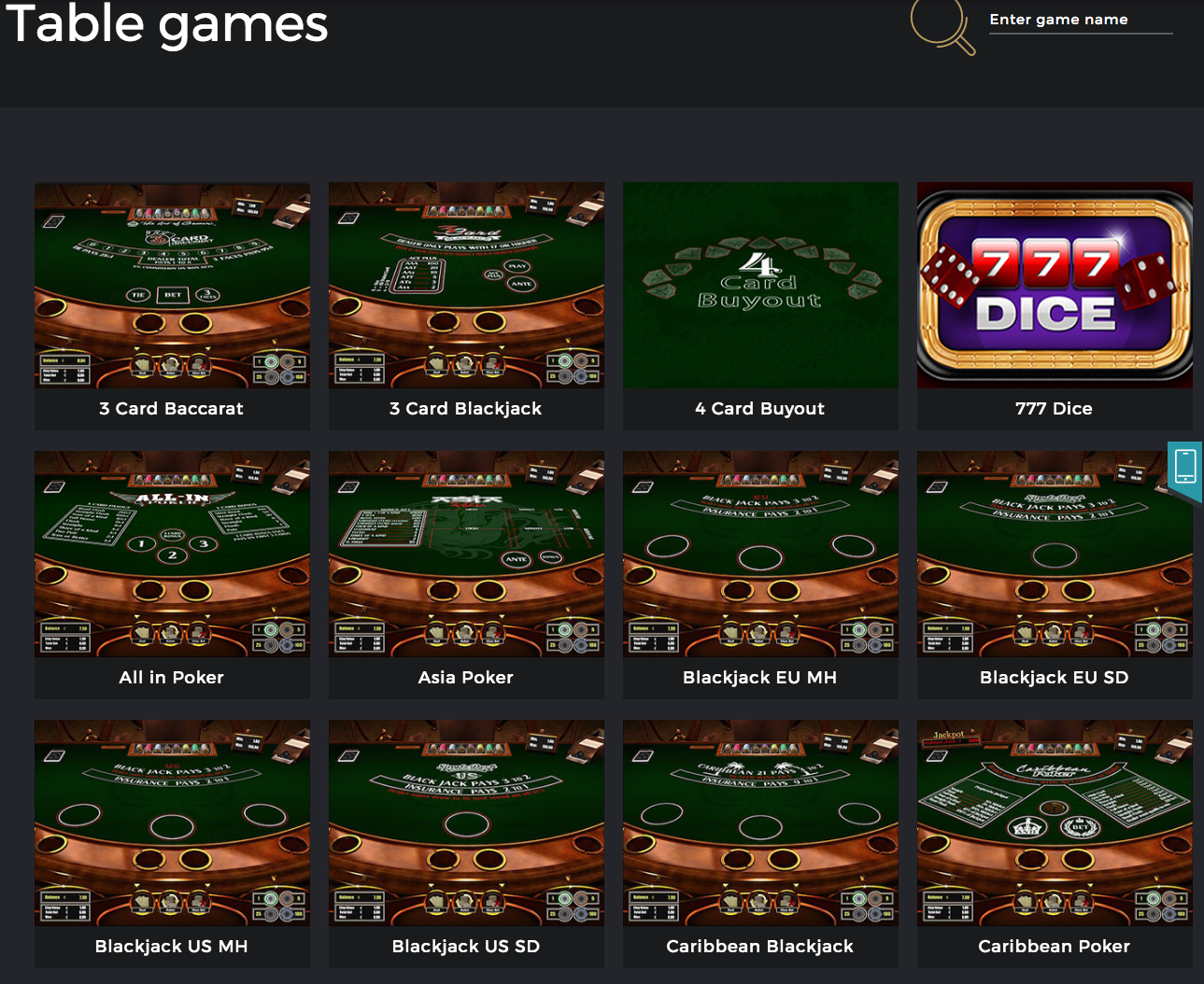 Where is it tougher to succeed as a casino, in Las Vegas, or online? This is a question that one rarely gets the opportunity to come closer to an answer to, but this opportunity has certainly been offered up by Casino Venetian, a well-known Vegas brand which has made its move into the online casino world.

The truth is, it isn’t really a matter of one way being easier or harder than the other, it is more that these are two very different situations, and success in Vegas, which Casino Venetian undoubtedly has, does not in any way ensure that success in the online casino world will follow.

Casino Venetian has entered one of the most competitive industries on the internet, and indeed in the world, and regardless of the brand’s legacy, it’s going to take a lot of work for this site to stand out.

That isn’t to say that having brand recognition won’t help, because it certainly will, it’s just going to take more than that to stand out from the pack, and many sites that have come in with the level reputation that Casino venetian has, have taking their foot off their gas and seen their assumed success crumble under the weight of the numerous other online casinos that are available, a number that increases on a weekly basis.

Casino Venetian doesn't look bad, because it doesn’t, but it does look exactly like every other online casino that is attempting to prove its prestige by using glitz and glamour.

Vegas skylines, awkward looking models in ballgowns holding cards and looking like they’d rather be anywhere else, all the go to decadent design concepts are here, with, obviously, a black and gold colour scheme.

It’s understandable that this is the direction Casino Venetian would’ve gone in, as it is a recognisable Vegas brand, but the problem is we’re bored of it now. One online casino after another has joined the market and had exactly this same concept behind its design, and the online world expects more than that now.

It may be enough in Vegas, where shiny lights and affluence are the order of the day, but the online casino world expects a little more depth to a concept, and Casino Venetian does not deliver it.

Casino Venetian is a well-known name, as we have established, so you’d expect that when they made their move to the online world, they’d have ensured that they made deals with numerous software developers in order to make sure they were offering a competitive list of games from the outset, right?

No, not even close. Games here come from Inbet Games, PlayPearls, and The Art of Games mean that although the games here are, in the site’s defence, rare at other online casinos, this is true for a reason.

Frankly tasteless titles such as Chubby Princess and alongside the likes of Gangster City, Chuggers Pot, and Star Trex, which are just poor attempts at mimicking popular games.

There’s a live casino here, and some decent table and card games, but it isn’t close to enough to make a difference.

Casino venetian needs to understand that it isn’t in Vegas anymore, and hollow, meaningless games surrounded by shiny imagery simply is not going to cut it.