77 bonus spins no deposit required, plus up to £1,500 welcome bonus package. 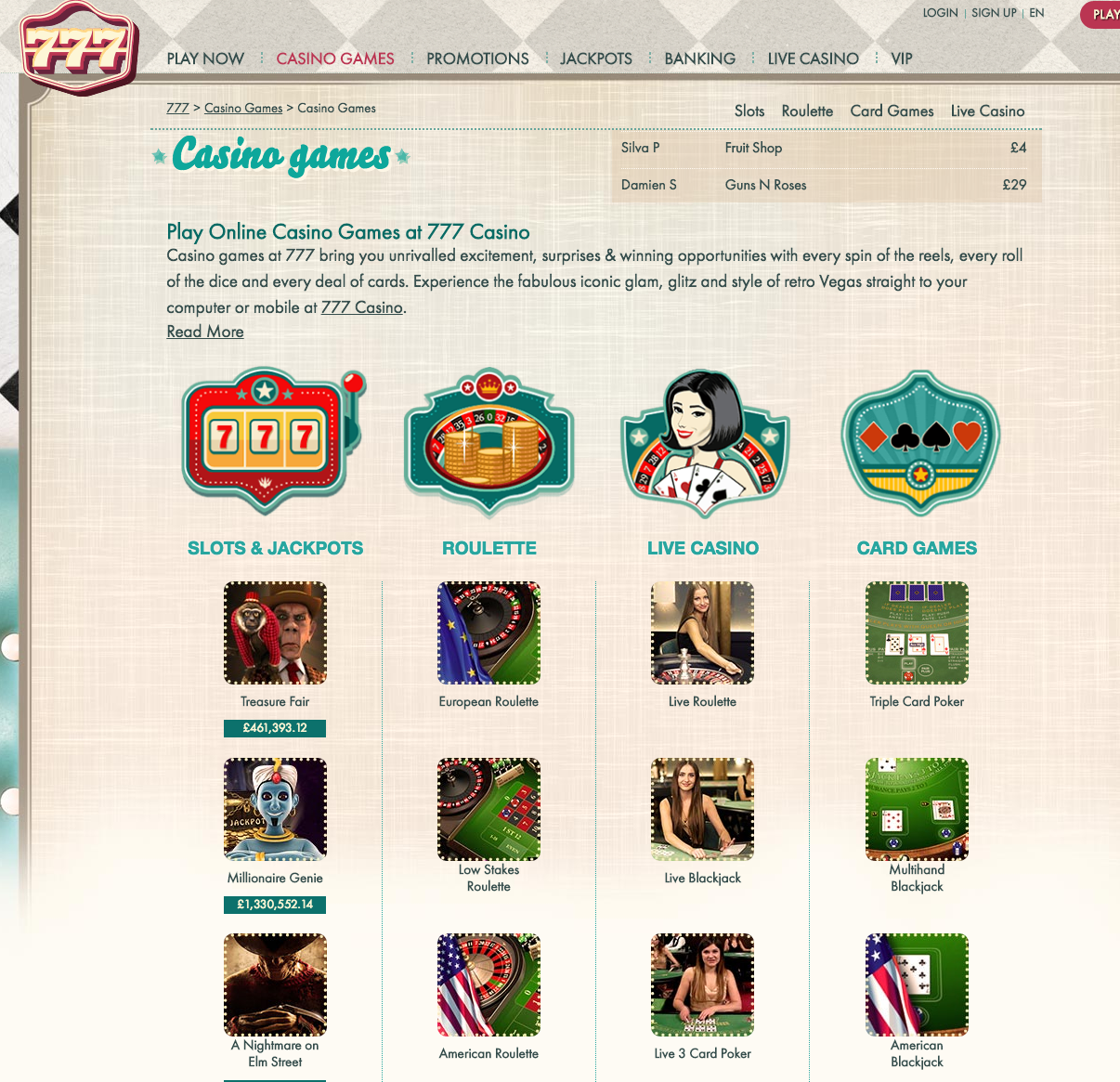 There are some questions in this world that will never be answered, but perhaps none bigger than ‘how did it take so long for an online casino to use the name 777?’.

As it is, 777 Casino is now something of a seasoned veteran of the online casino industry, and has a reputation that reflects its heritage, including an award for excellence from iGaming Intelligence in 2015.

A reputation like that will go a long way in the modern casino scene, helping to elevate a site like 777 above a decent portion of the many, many competitors that exist on the market.

But then 777 has to fight it out with the big dogs, the other sites with reputations for excellence, and then it takes more than just being known to be a great site, you have to be known to be one of the very best.

777 Casino is an excellent looking site, succeeding in something that should be impossible due to the sheer number of sites that exist, 777 Casino’s design manages to look subtle and simple, but also entirely unique.

As you scan down the page you are met with a variety of backgrounds, from the Vegas desert, to a diner, to a jukebox, all with the same 50s vibe to them. This is a showcase of how good a site can look without having to be far-reaching with its concept. 777 is the first casino to take this theme on, it just does it better to everyone else, and differently. Even the name 777 works perfectly with the vintage style.

Despite the care that has clearly gone into how this site looks, it is not at the expense of efficiency, as navigation is simple as can be, with many games available from the homepage, and other games, as well as promotions and information, easy to find.

If 777 is in a position where it needs to stand out amongst the toughest competition on the online casino scene, then it is going exactly the right way about it!

It is within its gaming options that 777 Casino has its first slip up, in that there simply are not enough of them. Titles from 888 Holdings, Amaya, Evolution, IGT Interactive, NetEnt, Playtech, and Williams Interactive guarantees variety within the games that are present, but the absence of names like Microgaming, IGT, and Yggdrasil to name but three, means that there just doesn’t feel like there’s enough games here.

Of the games that are here, slots are clearly the focus, at the sacrifice of table and card games, of which there is a limited supply, which could be damaging for 777 considering the immense popularity of that game type.

However, if you are a slots fan, then jackpots like progressive jackpots like A Nightmare on Elm Street, Millionaire Genie, and Santa’s Super Slot (which is at almost £1.5 million at the time of writing) should catch your attention, as well as a mix of video slots, old and new, but it still doesn’t feel sufficient.

777 Casino ticks ‘Excellent’ in every column except one, which doesn’t sound too bad, but when that one column is Games, then changes are going to have to be made if 777 Casino is going to rise to the top in terms of online casino sites. 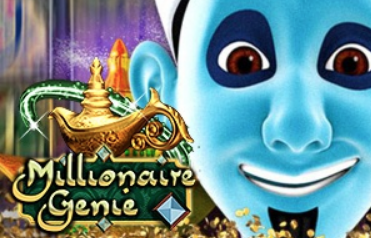 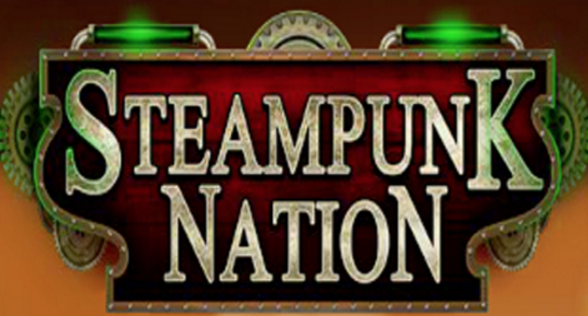 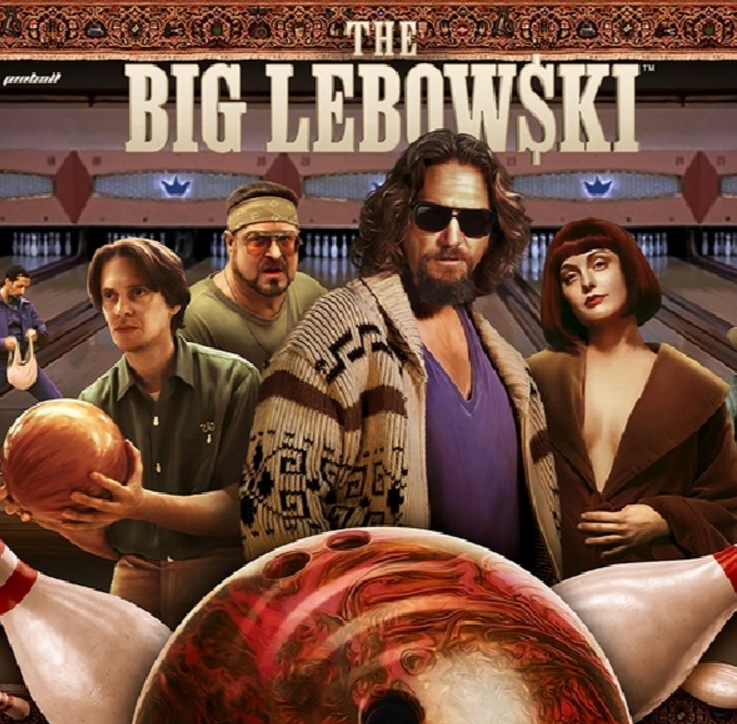