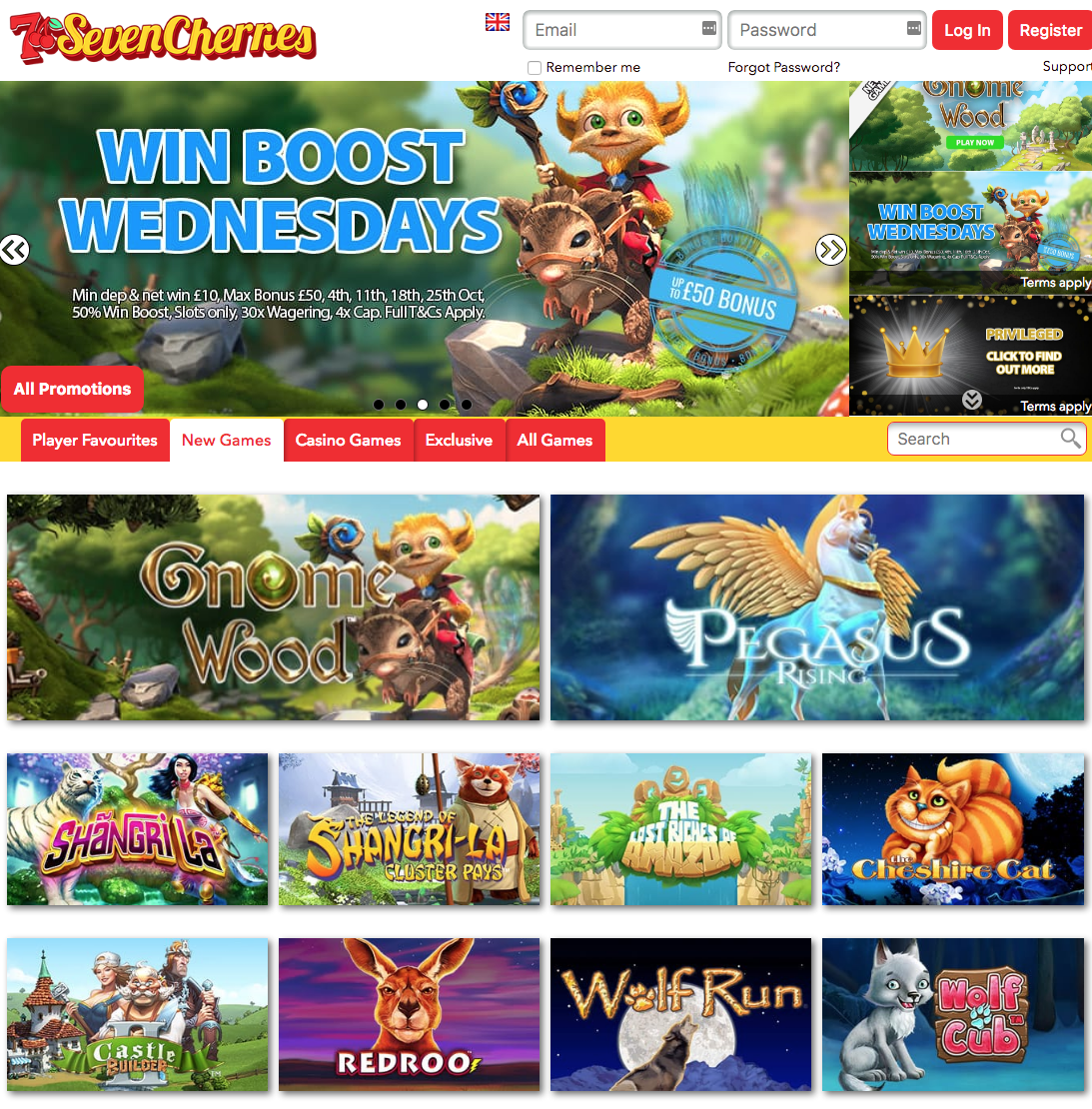 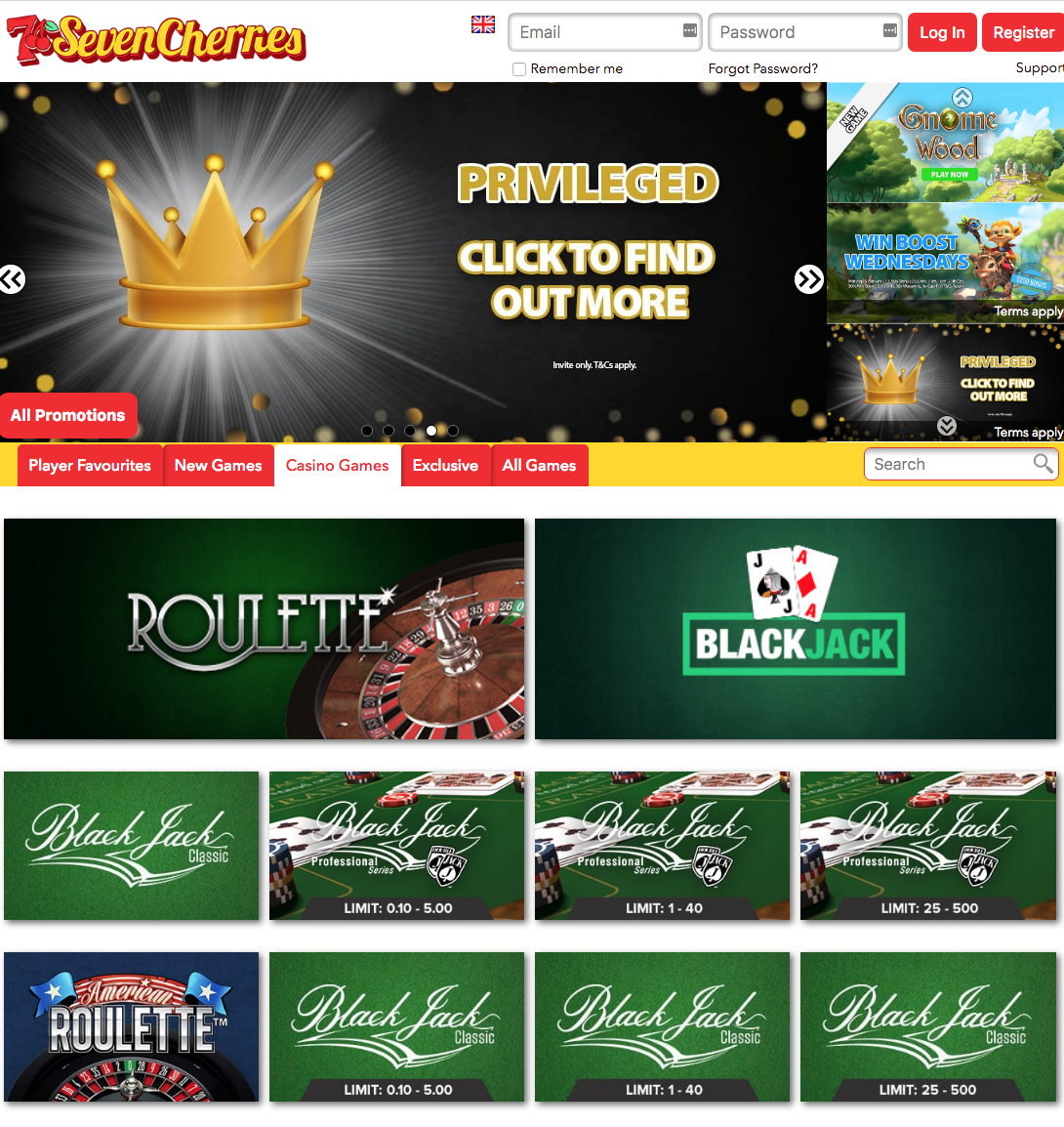 The online casino industry has become one of the biggest on the planet. When one looks at the industries that were there before, some patterns emerge, and these patterns have continued into the iGaming world as its meteoric rise continues.

The most noticeable of these patterns is within the companies that are involved within massive industries. There tend to be two kinds of these, those who work tirelessly to try and best the rest of the pack and become known as the very best around, and those who tread water with the intention of capitalising on the popularity of the industry they are involved in.

When it comes to the online casino industry, Nektan definitely falls into the second of these categories. One online casino after another has been launched by the developer, and they have a lot in common, and by a lot, we mean pretty much everything.

With the exception of name and design concept, it becomes a spot the difference game to notice how any Nektan casino differs in any way from its brethren, and as more sites are launched, this is becoming more noticeable.

That makes it a tough road for Seven Cherries casino, which is one of the newest additions to the Nektan portfolio, and, as always, has a great deal in common with its predecessors.

As stated previously, design concept is pretty much the only thing that separates any Nektan online casino from another, and that works to the favour of Seven Cherries, which has an excellent concept.

Capitalising on the nostalgic preferences of the iGaming world, Seven Cherries, as its name suggests, uses old school fruit machines as its theme, something that has proven very successful for a fair few other sites recently.

Unfortunately, it all gets a bit Nektan once you pay any attention to the design here, because apart from the name and the logo (which has a 7, some cherries, and then the words ‘Seven Cherries’ in a font that appears to have been taken straight from WordArt, and is far from impressive in and of itself) there’s nothing that actually carries through on the concept.

The background is, one assumes, supposed to look like confetti, and sort of does, although mainly it just looks awful. Then you have the layout, which is all too familiar, as it is exactly the same as the majority of other Nektan casinos.

Another idea that would have been good if any effort had been put into it, but effort doesn’t appear to be a priority when it comes to the design of Nektan sites.

The one place that Nektan sites really stand out is within their games selection, and Seven Cherries is no different.

Yes, it is the same line up that you will see at most other Nektan sites, which makes it harder to get excited about, but that doesn’t change the fact that when the games are being provided by the likes of Blueprint Gaming, ELK Studios, Felt, IGT, Microgaming, Nektan, NetEnt, NextGen Gaming, NYX Gaming, Realistic Games, SG Gaming, Thunderkick, and Williams Interactive, there’s a lot of choice available.

An excellent selection of slots is available here, as is a myriad of table and card games, so whatever your preference, you’re catered for.

The problem is, if you’ve even played at a Nektan casino, then you know these games, they’re even presented on the homepage in the same order, so there’s nothing fresh here.

A strong selection of top quality games, no doubt, but that doesn’t help when you’ve seen it all before, and nothing else of any decency exists here. 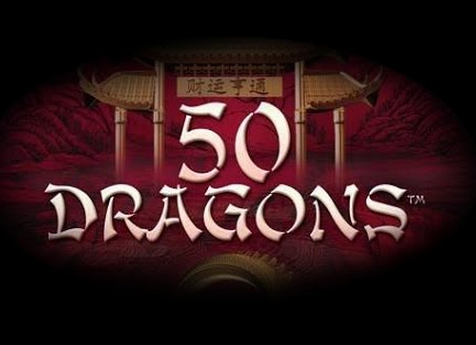 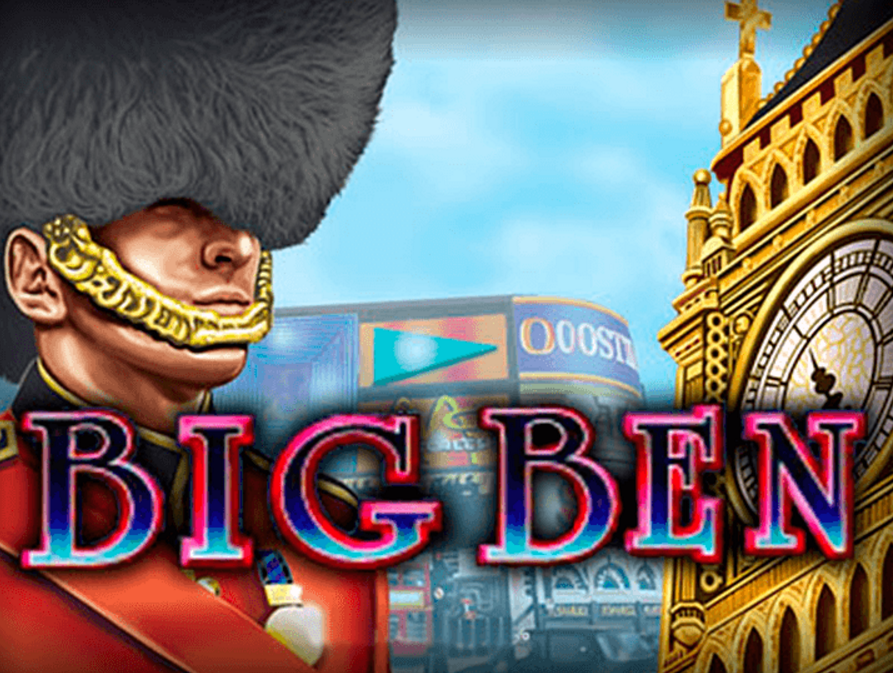 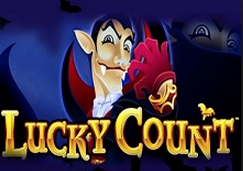