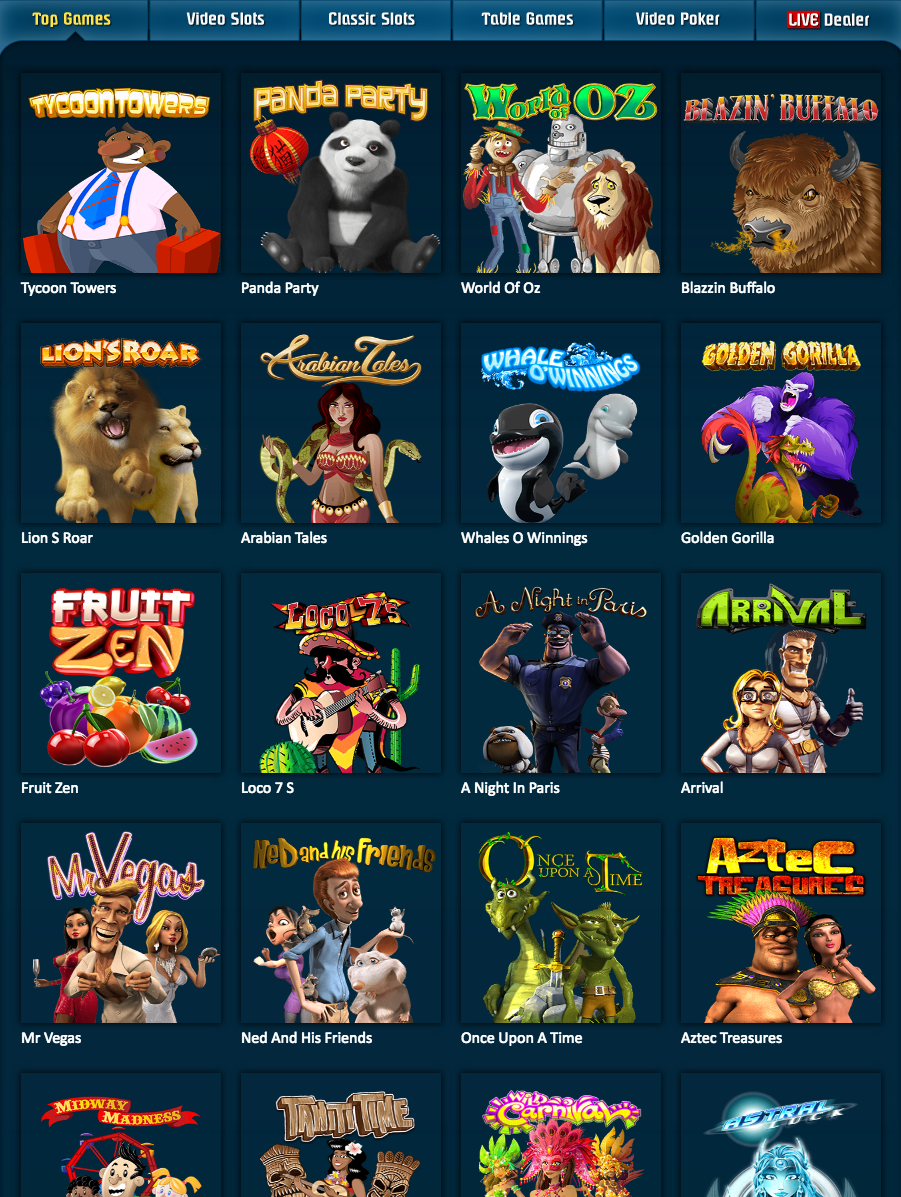 Having a word like ‘Riviera’ in your name is always going to help a brand, because the lavish, luxurious lifestyle that people assume comes with that word will always appeal, especially in the online casino industry, where the fantasy of being a high-roller is strong with many players.

Given the success of the recent Sky drama series Riviera, one can only assume that Riviera Play Casino is going to get even more attention because of its name for a while, which is unlikely to be something the site planned for, but certainly won’t go unappreciated.

A head start is a vital thing to have when you are trying to make your name in the online casino industry, and being given one by name alone will certainly work in the favour of Riviera Play.

Finding success in this competitive marketplace is far from easy, and takes a lot of legwork from sites, new and old, to ensure they firstly take their place as a popular casino site, and then maintain and protect that popularity, while also increasing it.

It’s a lot to do, there’s no doubt about that, but a sense that a site is at least trying is always helpful, and you simply don’t get that here.

Well, the good news is, that Riviera Play will surprise you, the downside is, it won’t be a nice surprise.

It’s always pleasing when the appearance of an online casino is unpredictable, but when it’s dreadful, the excitement wears off pretty quickly!

A blocky, blue colour scheme, with various models in outrageously cheesy poses near slot machines, or awkward looking, glamorous dealers holding decks of cards makes this site look incredibly dated, and the rest of the design does not help in any way.

The logo looks like it was taken from the outside of a bad quality beachside arcade, the colour scheme looks like a child came up with it, and it feels like as soon as it got past the banner at the top, the site ran out of design ideas (which is not heart-breaking, as all their design ideas are awful.)

Navigation is simple enough here, but that’s about as effective as putting tinsel on a festival toilet, it just isn’t anywhere near enough to take away the unpleasantness.

A bad-looking site is not going to find it easy to be successful, however, a decent selection of games can go a long way to earning forgiveness from players, and with games coming from BetSoft, Rival, Vivo Gaming… oh, that’s it, well this site doesn’t have a chance.

That isn’t to disrespect these software developers, all three have excellent games in their collections, but when Riviera Play is up against a smorgasbord of established and well-respected sites that offer games from up to ten times as many software developers (or more in some cases) there is simply not close to enough variety here for Riviera Play to come close to standing out, even if it’s appearance wasn’t sufficient to put off 90% of players by itself.

Video slots, classic slots, and table and card games can be found here, but that can also be found at a multitude of other sites that actually feel like they have some semblance of an idea as to what they are doing, which Riviera Play certainly does not.