Opt-in Required. New Players Only .Wagering occurs from real balance first. 50x wagering the bonus or any winnings generated from free spins. Contribution may vary per game. The wagering requirement is calculated on bonus bets only. Bonus is valid for 30 days / Free spins valid for 7 days from issue.Max conversion: 5 times the bonus amount or from free spins: $/£/€ 20 or 200 kr. Full Terms Apply. 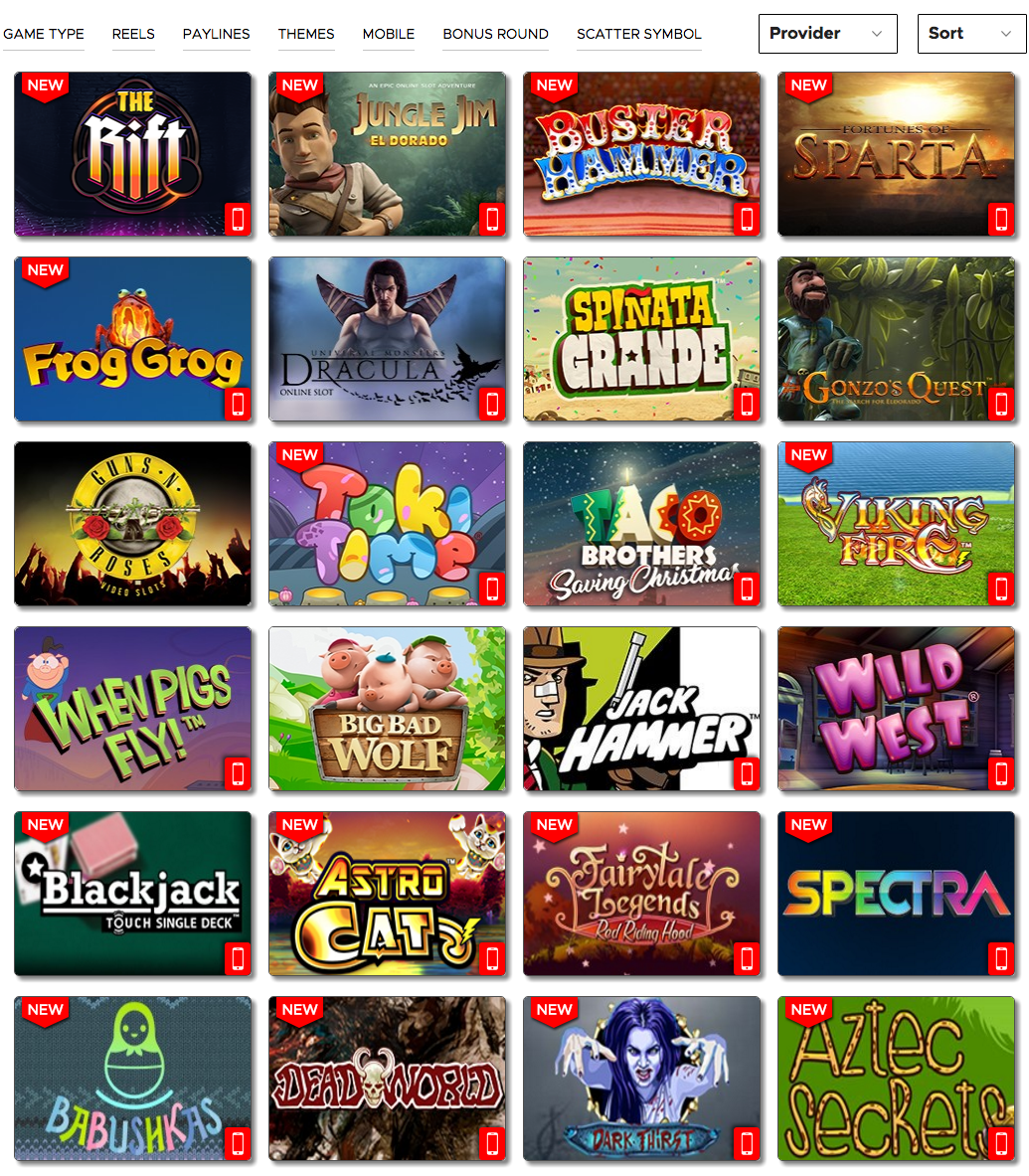 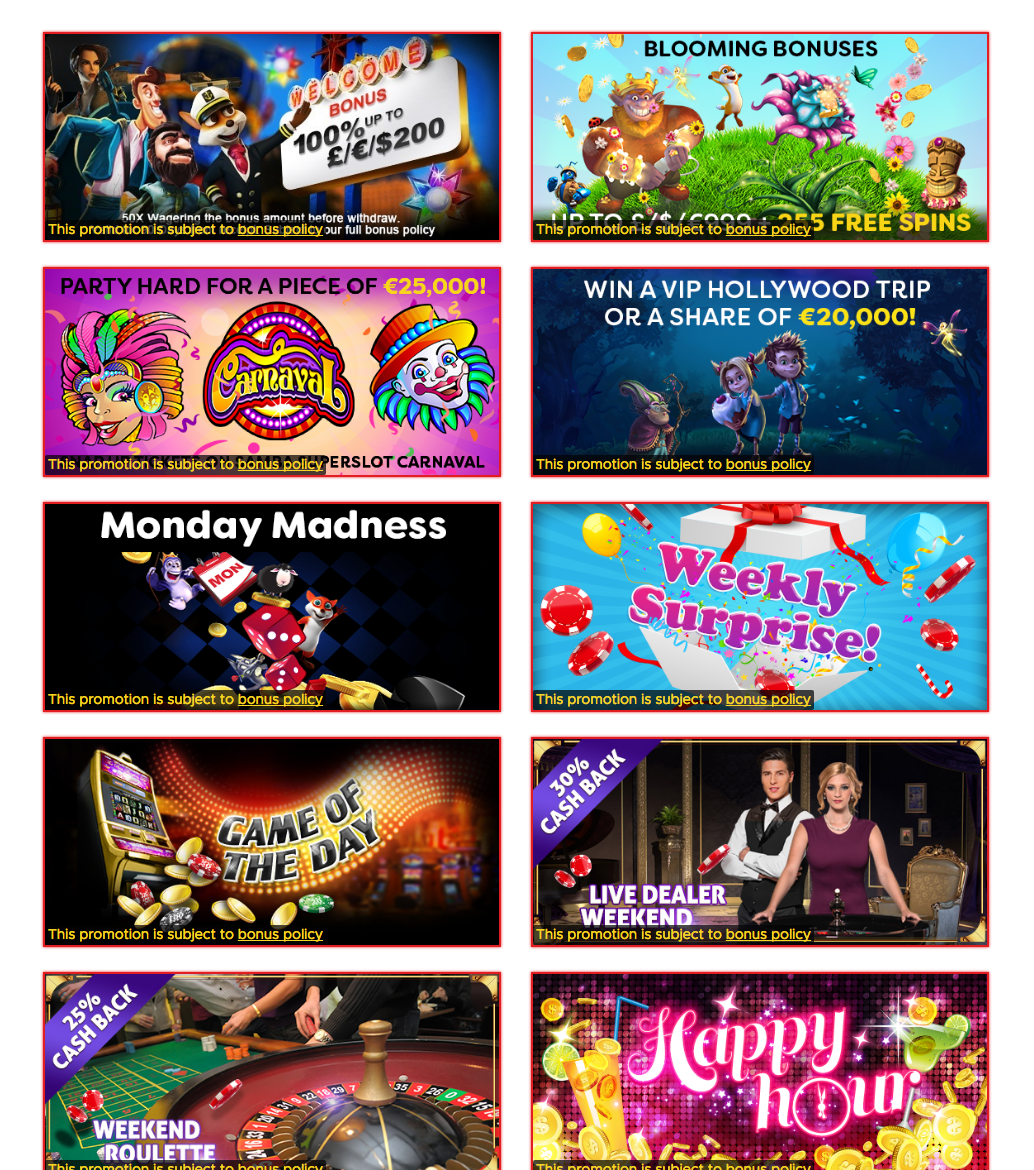 I may be being cynical here, it is not unheard of, but to me, Ace Lucky Casino sounds less like a name created as a result of a long and arduous marketing strategy meeting, and more like it was the result of an automated casino name generator. Either that or the makers of this site wanted to call it Luck Ace, realised that was already taken, and then didn’t feel the night to work too hard to come up with an alternative.

Ace Lucky Casino is a pretty good looking site, although not one that is exactly pushing the boundaries of originality when it comes to its theme.

The basic concept of the site appears to be space, which is one of the most utilised concepts by online casino sites, and many of them boast an execution and immersion that is far superior to that offered by Ace Lucky, which seems to give up on the concept as you scroll down the page, moving on to a straight black background for the majority of the site.

The centre of the homepage is home to a variety of thumbnails for popular games that are available at the site, offering the one-click access that gamers have come to expect from new sites by this point.

The use of a white background behind these thumbnails is often utilised by online casinos as well, and it goes one of two ways, either it is a great way to push the games into the foreground, or it looks like the section of the site is unfinished, unfortunately Ace Lucky Casino is far closer to the second of these two options than it is to the first.

This isn’t the worst site design that’s ever been produced, by it is derivative and fairly boring.

A new site that is clearly trying to impress with its gaming options from the outset, Ace Lucky Casino offers titles from 1X2gaming, Blueprint Gaming, ELK Studios, Microgaming, NetEnt, NextGen Gaming, NYX Gaming, and Thunderkick, a veritable who’s who of the big hitters of the software development world.

Granted, there could be more names here (the likes of Play’n Go, Yggdrasil, and Quickspin are just three of the many names that are not on the list) but it’s definitely a good start for a site that is in its infancy, and there’s a lot more that can be added over time.

Slots here range from Frog Grog to Dracula, Jungle Jim: El Dorado to The Rift, and Gonzo’s Quest to When Pigs Fly to name but a few, a far-reaching and wide range of titles from some of the best developers around.

Outside of slots, you will also find table and card games including various forms of roulette and video poker, and a bunch of live dealer games thrown in too.

This might not be the best site of the year, but Ace Lucky Casino is a much better site than its name may suggest.